You are here: Home / sex / Top 10 Reasons to Save Sex for Marriage

No one doubts that sexual activity is physically, emotionally, and socially dangerous. 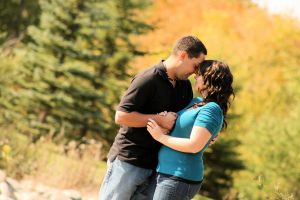 1 Corinthians 6:18 says, “Flee from sexual immorality. All other sins a man commits are outside his body, but he who sins sexually sins against his own body.”

Hebrews 12:16 says, “See that no one is sexually immoral, or is godless like Esau, who for a single meal sold his inheritance rights as the oldest son.”

8. Risks of incurable disease. Imagine that you have found that one special person with whom you want to share your life … and now you are forced to break the news that you have an incurable disease. Even though such diseases like herpes are generally not considered life threatening, there are no cures. Not only is it incurable, it fills a life with worries, awkward revelations, and continuous need for medication.

1 Corinthians 6:13 says, “The body is not meant for sexual immorality, but for the Lord, and the Lord for the body.”

Hebrews 13:4 says, “Marriage should be honored by all, and the marriage bed kept pure, for God will judge the adulterer and all the sexually immoral.”

Ephesians 5:3 says, “But among you there must not be even a hint of sexual immorality, or of any kind of impurity, or of greed, because these are improper for God’s holy people.”5. The risk of depression. Those who participate in premarital sex experience emotional damage that may lead to an increased chance of mental depression and emotional despair.

2 Corinthians 12:21 says, “I am afraid that when I come again my God will humble me before you, and I will be grieved over many who have sinned earlier and have not repented of the impurity, sexual sin and debauchery in which they have indulged.”

4. The risk of placing your future children in spiritual harm’s way. The Bible clearly speaks of the concept of generational sin. What you sow (plant) spiritually may be reaped in the life of your children. Remain pure before God and you’ll be tenaciously guarding the future of the next generation.

Proverbs 20:7 says, “The righteous man leads a blameless life; blessed are his children after him.” 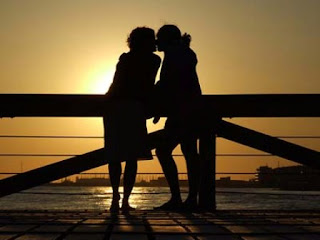 3. The risk of sexual dysfunction. People spend millions of dollars to correct sexual dysfunction through drugs and psychotherapy. Why? Because they entered marriage with unresolved sexual issues. For example, a man may think that he will be free from the curse of pornography once he gets married, only to find that the problems are even more noticeable and controlling. Sexual purity before marriage is the first step to incredible sexual fulfillment after marriage.

2. The risk of shame. Premarital sex imputes a spiritual state of shame that becomes a major weapon for our enemy. God forgives you, but you will still be vulnerable to Satan’s whispering accusations on your worth.

1 Corinthians 5:1-2 says, “It is actually reported that there is sexual immorality among you . . . Shouldn’t you rather have been filled with grief?” 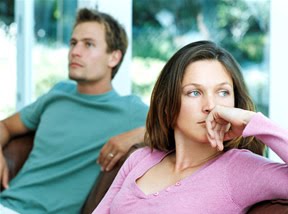 1. The risk of disobeying God and letting Satan get a foothold. The Bible, time after time tells us to flee sexual sins. Why? Because it is a major strategy of the devil to sabotage God’s work on Earth. How can God work through you, when you aren’t living up to His standards?

So, what do you think?