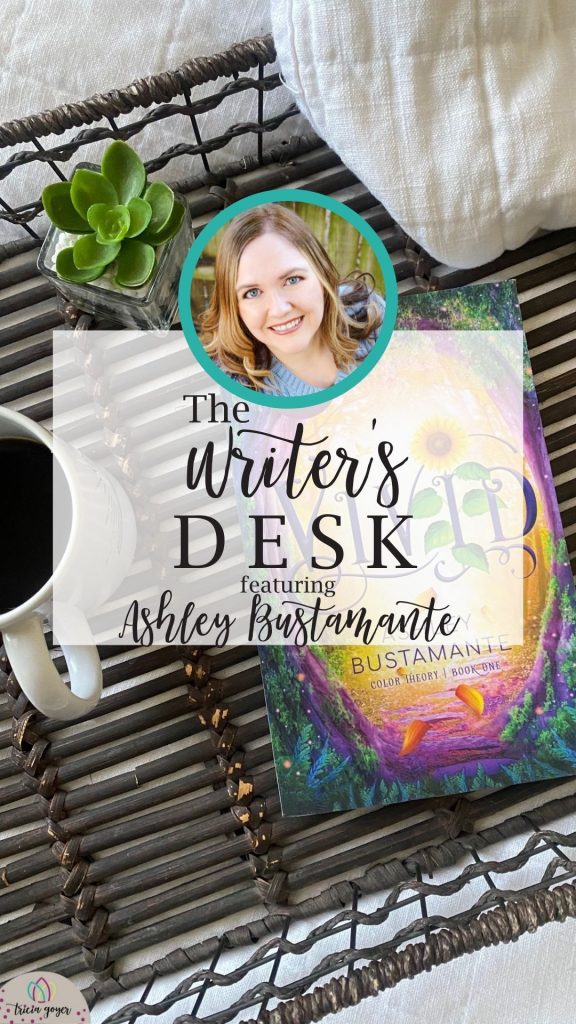 The Writer’s Desk with Ashley Bustamante

Ashley Bustamante has created stories from the moment she could scribble and staple sheets of paper together. She simply cannot recall a time when writing was not a force in her life. When not running through lines of dialogue in her mind, she enjoys taking photographs and spending time with her husband, three children, and any furry, feathered, or scaly creature she can find. She currently works at Arizona State University. Connect with Ashley on her website, Instagram, Facebook, Twitter, Goodreads, and sign up for her newsletter!

Be sure to sign up below for a chance to win a signed hardbook copy of Vivid!

TG: Where did you get the inspiration for Vivid?

AB: It came from a dream I had about a young lady in a yellow dress and a charming young man in a top hat. They had a brief adventure together, which is now part of Chapter 5 in Vivid. The young lady had such strong, conflicting feelings. She was terrified to be with this boy, but when he left, the only thing she wanted was for him to come back. I could not get the characters and the scene out of my mind. I needed to know the rest of their story! I finally had to write that scene down and it grew from there.

AB: It’s not always possible depending on when I have writing time, but I like to have a shower before I sit down and write. It just seems to wake me up and clear my mind, plus it gives me time alone to think before I start writing.

AB: Sleep! I’m really bad about this one myself. But I think it’s pretty common for writers to keep odd hours. We really shouldn’t. I find that my writing is so much better when I’m well-rested, and I’m able to work faster.

AB: Nothing! For some reason, I can’t focus on writing if I’m eating or drinking. However, I do like to treat myself to something sweet after a writing session. Anything chocolate works. 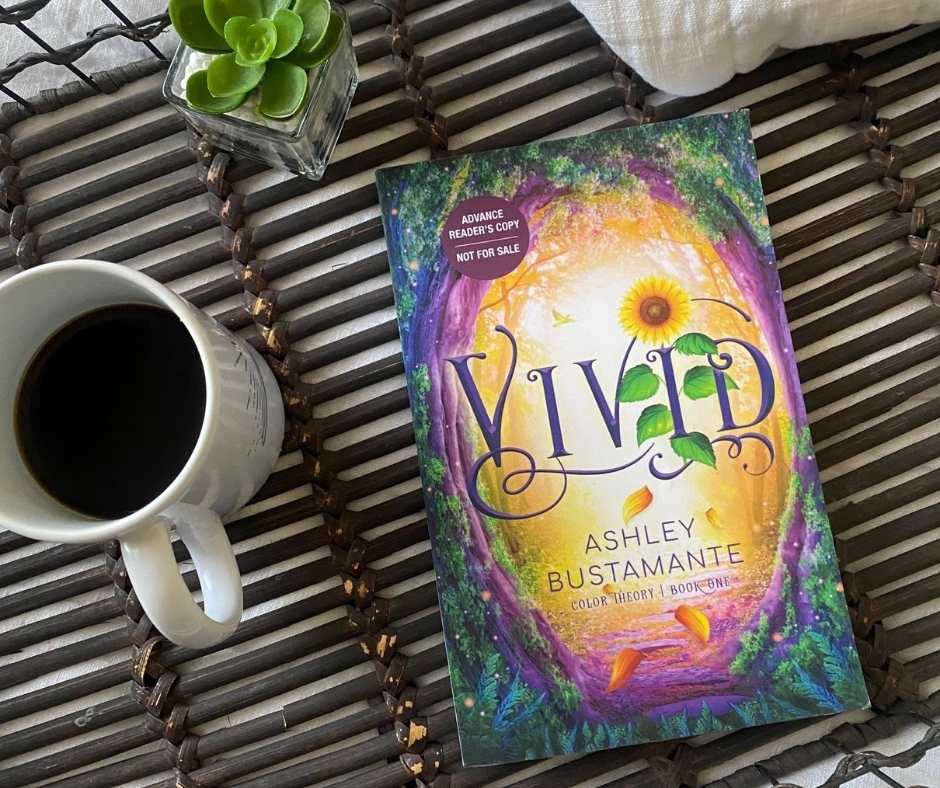 AB: I will read for a little bit and then come back and try to write again. If I’m really feeling stuck I sometimes have to take a break for a few days. Sometimes it’s because I’m just not feeling motivated. When that happens, I go back and read some of my favorite scenes and that helps me get excited about the story again.

AB: I do some of both. For the most part, I wait until the end, but if I get stuck and don’t want to lose productivity, I’ll go back and edit until I feel ready to write more.

AB: Submitting their work too soon. I definitely did this and I still cringe when thinking about the poor editors I sent my early drafts to. It’s normal to feel really excited once you finish writing a book! But if you submit it before you’ve put in sufficient work to refine it, it won’t serve you well. I think for new writers there’s a common misconception that as long as your concept is cool enough you’ll get a publisher because it can always be edited later. While it’s true most manuscripts will go through several rounds of edits with the publisher, they still need a polished product to start with, otherwise, it’s going to be a ton of work and they don’t know if you can deliver.

AB: A friend once told me “It’s not over until YOU say it is.” It can be really discouraging trying to get published and sometimes it can feel like it’s never going to happen. But if it’s something you really want, you put in the work and don’t let anyone tell you to quit. It might mean writing a new story. It often means attending conferences and workshops. It means researching. It means revise, revise, revise! But if you keep at it, the right opportunity will eventually come along.

Enter for a chance to win a signed copy of Vivid!* 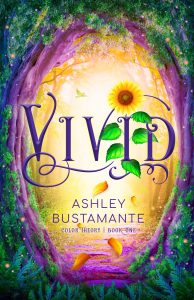 Danger Lurks Behind Every Color

Ava Locke dives into the mysteries of forbidden Yellow magic and discovers a dark path filled with secrets and injustice.

When Ava Locke was five years old, she began a journey to join the Benefactors—the leaders of the magical continent of Magus. Twelve years later, she unwittingly started down the road to betray them.

On Magus where colors fuel magical abilities, yellow is banned in an effort to protect people from its mind-controlling capabilities. When a rogue Yellow magic-user named Elm escapes imprisonment Ava becomes innocently fascinated with his story. Once this mysterious Elm shows up at her school, Ava pushes her interest to the next level by helping him evade the Benefactors. Ava grows increasingly conflicted as her intrigue leads her down a dark road of secrets about her world. As she learns more about Yellow magic’s potential to control its victims, Ava now must question whether her rash decisions are all her own or if someone else is pulling the strings.

Purchase a copy of Vivid here. 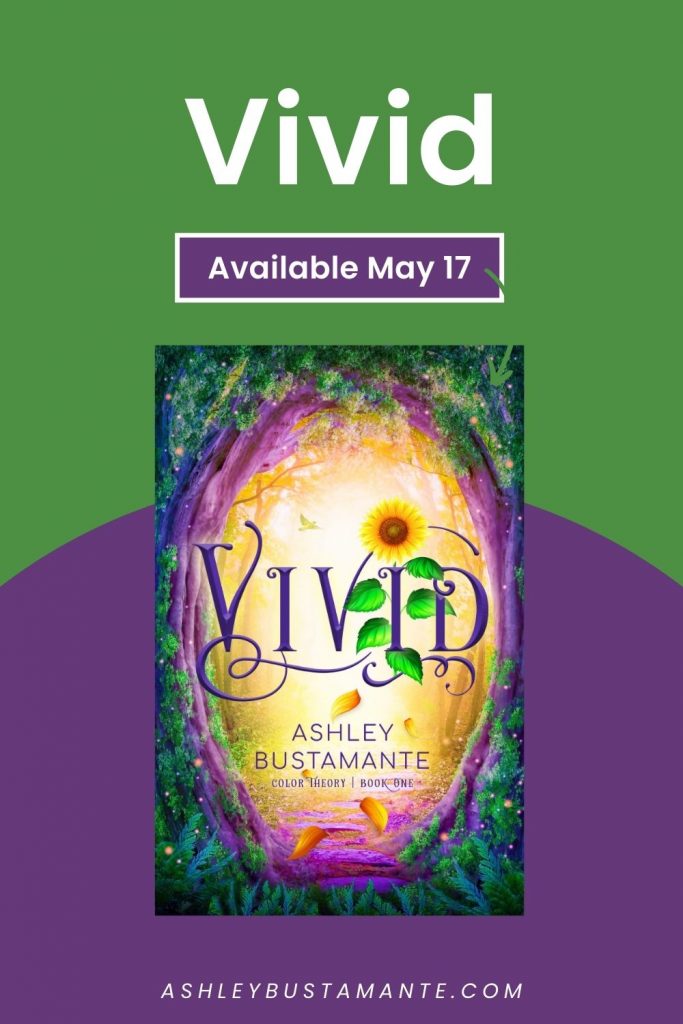 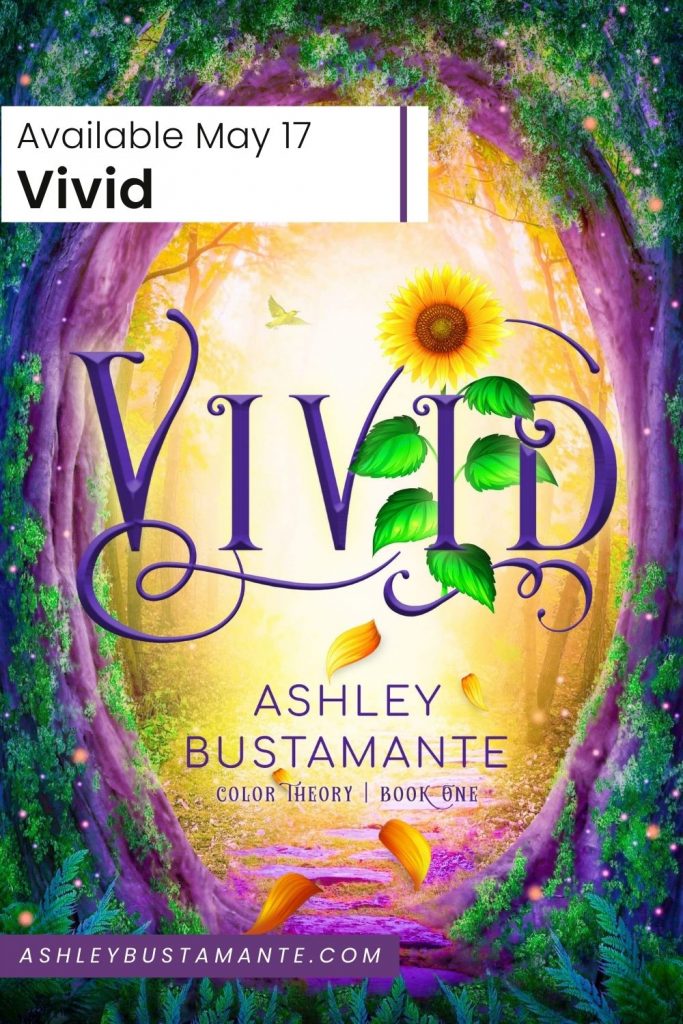 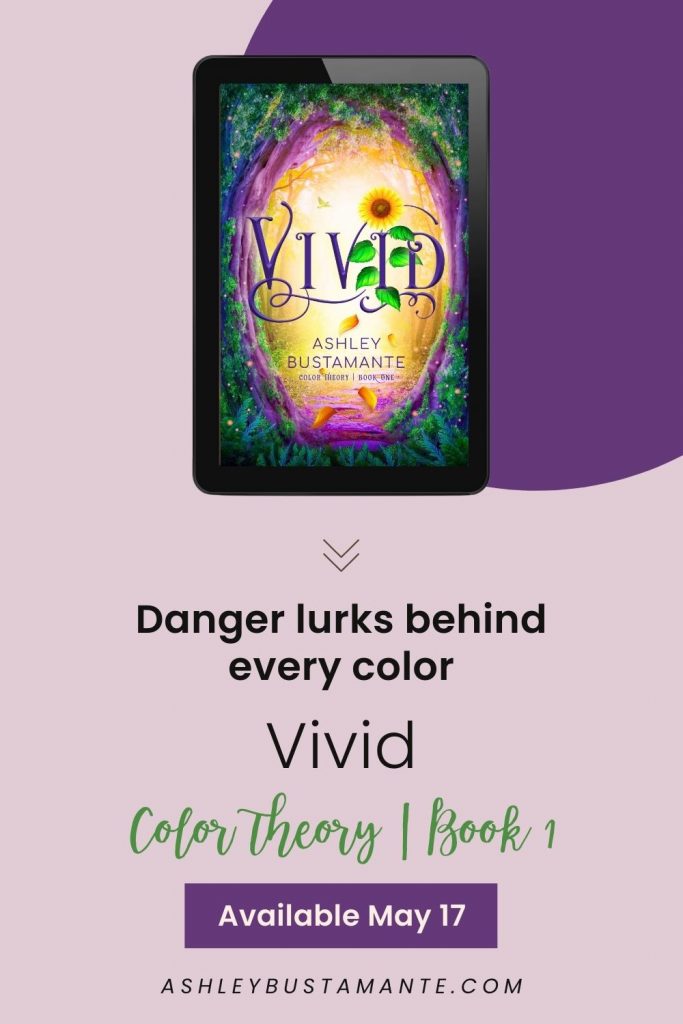