You are here: Home / Uncategorized / Dealing with disappointment. 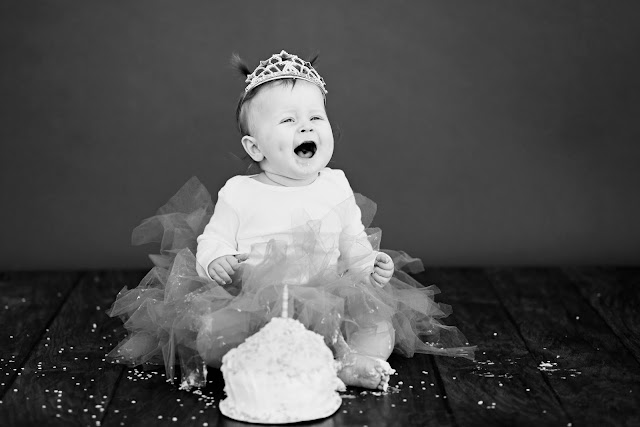 John and I have always felt that one of the best things we can do to help our teens cope with life’s setbacks is to handle them well ourselves. We know that what we say is only 10% of what our kids pick up. The other 90% comes from them seeing how we live. They watch and learn. (Whether we like that idea or not!)

So how do we handle unexpected problems? During our personal setbacks, we voice the problem with our kids, and we ask them to pray with us. We talk about solutions (finding wisdom from God’s Word), and we look positively at steps we can take.

We also try to prepare our kids ahead of time for the challenges they will have in life. When it comes to talking about our time on this earth, we remind our kids that things will not be perfect … ever. There is no such thing as reaching perfection on earth. Rather, we tell them it’s what’s on the inside that counts. It’s character and honor and resilience that will pull each of through. It’s having faith in God and moving forward even when you want to give up.

Another thing I do is talk to my kids about “scripting” their lives. They are the screenwriters of their own life stories. Instead of getting caught up in the drama of everyday circumstances, I’ve encouraged them to think through their emotions and responses BEFORE those things happen.

For example, if Leslie’s friend accuses her of something, how should she respond? By thinking ahead of this type of conflict and Leslie’s responses, it will help her know how to deal with the situation, instead of being caught off guard–and allowing the emotions to flow.

Or what if Nathan doesn’t do well in the science far, what’s next? I try to talk through different scenarios to help him to mentally prepare for what is to come. This makes adversity easier to deal with with the situation arises.

Unfortunately, we’ve had a recent event in which we’ve “lived this out”:

Our oldest son Cory wasn’t athletic as a elementary or junior high school student, but in his junior and senior year he really started doing well. He became a starter on the basketball team and got REALLY excited about playing. He would do more running/shooting etc. than what was asked by his couch. His hard work paid off and he was asked to be co-captain of the team. But during these two years he had problems with his knees. We took him to the doctor who encouraged wearing a brace. We assume that his pain from his knees was just pain from all the exercise and stress on his knees. Cory continued playing.

Then, less than three weeks before the state tournament, Cory was injured in a game. He went up to block a basket and crumbled to the ground. It was clear right away that it was a major injury.

After getting Cory check out we discovered both knees had shredded ACLs and he needed surgery. Also, he could not finish the basketball season. To say Cory was disappointed was an understatement. We hurt for him.

John and I tried to help Cory by helping him look at the positives. 1) He had a great two years playing ball. 2) He got injured near the end of the season, instead of the beginning. 3) He was still co-captain, and now his team needed him more than ever–to encourage them on.

Cory took this to heart. He still attended every practice, and he sat on the bench every game. He shouted encouragement and showed his support. I’ve never been so proud of him!

As a result, Cory’s team also had a new respect for Cory. They appreciated him when he played, but they appreciated him even more when he lifted them up when he was down. Cory’s friendships deepened, and later his team gave him the “Christian Character” award for his attitude after his injury.

It was hard seeing Cory sit out the rest of a season, but I also think it was a life-lesson that will carry Cory through life. Disappointment will come, but a positive attitude, trust in God, and a focus on others will always pull us through.