You are here: Home / balanced / Encouragement for 2017 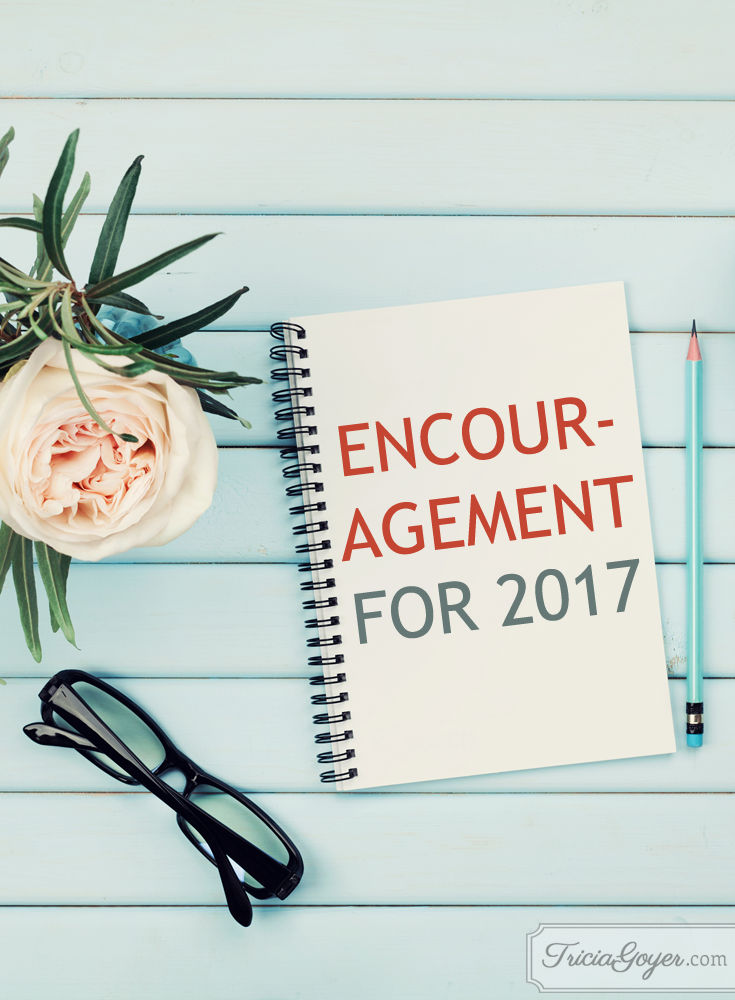 Another year has come and gone (perhaps a little too quickly). Maybe you are feeling discouraged reflecting on the year and all the things you didn’t get to do or achieve. If this describes your current mood or if you’ve ever had one of those days (months, years) when you feel like quitting, then read on! I came across these “fun facts” from Sharon Jaynes. Just think if these people had given up after feeling discouraged.

Louisa May Alcott, author of Little Women, was encouraged to find work as a servant or seamstress.

Beethoven’s violin teacher once told him he was a “hopeless composer.”

Walt Disney was fired by a newspaper editor for lack of ideas.

Thomas Edison’s teacher said he was too stupid to learn anything.

Albert Einstein didn’t speak until he was four years old and didn’t read until he was seven. His teachers described him as mentally slow.

Babe Ruth, when he retired from baseball, set the home run record (714), but he also held the record for the most strikeouts (1,330).

And…One basketball player missed 9,000 shots in his career. he lost more than 300 games. Twenty-six times he was trusted to take the game’s winning shot and missed. His name is Michael Jordan. He said, “I’ve failed over and over again in my life. And that’s why I succeed.

You never know what God has in store for your new year, so trust Him and press on!

Blessed is the one who perseveres under trial because, having stood the test, that person will receive the crown of life that the Lord has promised to those who love him. —James 1:12