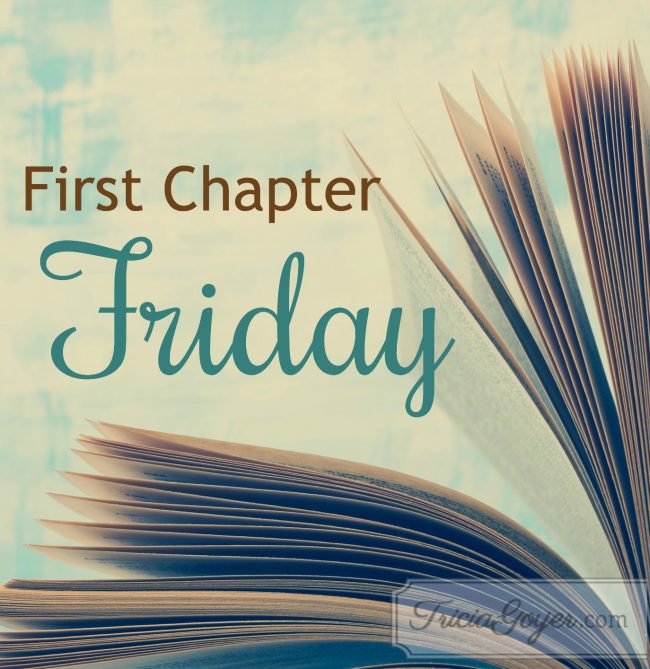 Join me every Friday where I’ll share chapter one from one of my books! There will also be a fun giveaway and some Instagram graphics you can save and share!

This week I’m sharing chapter one of the second book, A Shadow of Treason, in the Chronicles of the Spanish Civil War! Don’t forget to enter to win a copy at the end of this post! Winner will be announced on next week’s post!

No one told the rescuers not to talk, yet instinctively they sifted through the bits of brick and shards of glass as quietly as possible, alert for the slightest sound of human life beneath the rubble of the tailor shop.

Deion Clay paused for a minute and wiped his brow with a soot-blackened handkerchief. He refused to look at the other buildings surrounding him, reduced to heaps. The sight caused a deep ache in his gut. All he knew was underneath this pile a few families had taken refuge in the basement.

Deion had been walking through the streets sometime in the night, offering help to the injured, when he heard the cries for help. And although they had fallen silent for the past few hours, he clung to the faintest hope. It was all he had.

Though hundreds of rescuers had swarmed the area last night, fighting the flames, most citizens from Guernica had since bundled up every meager possession they could scrounge and headed out of town with oxcarts carrying the children, and old women. Perhaps twenty still worked alongside Deion, their skin made even blacker by soot than his natural color. They continued to dig, refusing to give up hope for the missing wife, son, or brother.

The attack had been devastating. Bombers had filled the skies in two waves that lasted nearly an hour each. Smoke continued to sting his eyes, and he again wiped away the tears. What the bombs hadn’t destroyed, the fire had. Yet Deion understood why the handful of workers stayed, and he vowed to stay with them. How could one walk away from his whole existence without knowing that every last stone was overturned? He knew they’d give their all in hope of one more person being pulled from the rubble alive.

As Deion sifted through the debris, he sifted his motives as well. To find life under the wreckage meant he’d come for a purpose. To save a life would prove Spain hadn’t been a mistake after all.

He sucked in a deep breath of recommitment and surveyed the rubble for the line of least resistance. So far they had excavated several feet of a narrow hallway leading to the basement. They were on the right track. They had to be.

Read the rest of chapter one here! 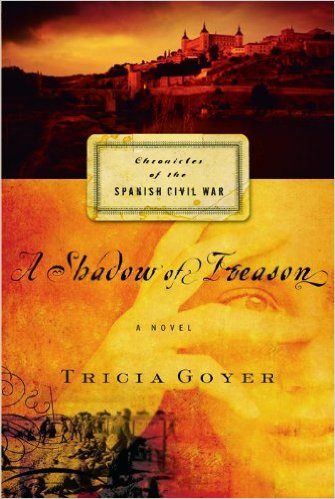 More about A Shadow of Treason:

Sophie discovers that nothing is as she first imagined. When Walt, the reporter who helped her over the border, shows up again after Guernica is bombed, Sophie is given an impossible mission. She must leave behind the man she’s fallen in love with and return to the person who betrayed her.

Another layer of the war in Spain is revealed as Sophie is drawn into the international espionage schemes that could turn the tide of the war and help protect the soldiers from the International Brigade . . . she must find a way to get a critical peice of information to Walt in time.

Read the first chapter of @TriciaGoyer’s ‘A Shadow of Treason’ and enter to win.

Copy of An Amish Garden from last week’s First Chapter Friday: Patricia B.

If you have not received an email from my assistant Christen, please email her your mailing address: amy@triciagoyer.com! 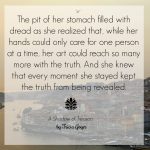 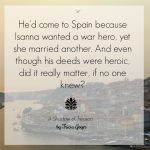 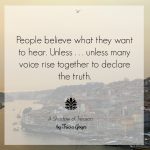