You are here: Home / books / Sharing The Stories of The Greatest Generation 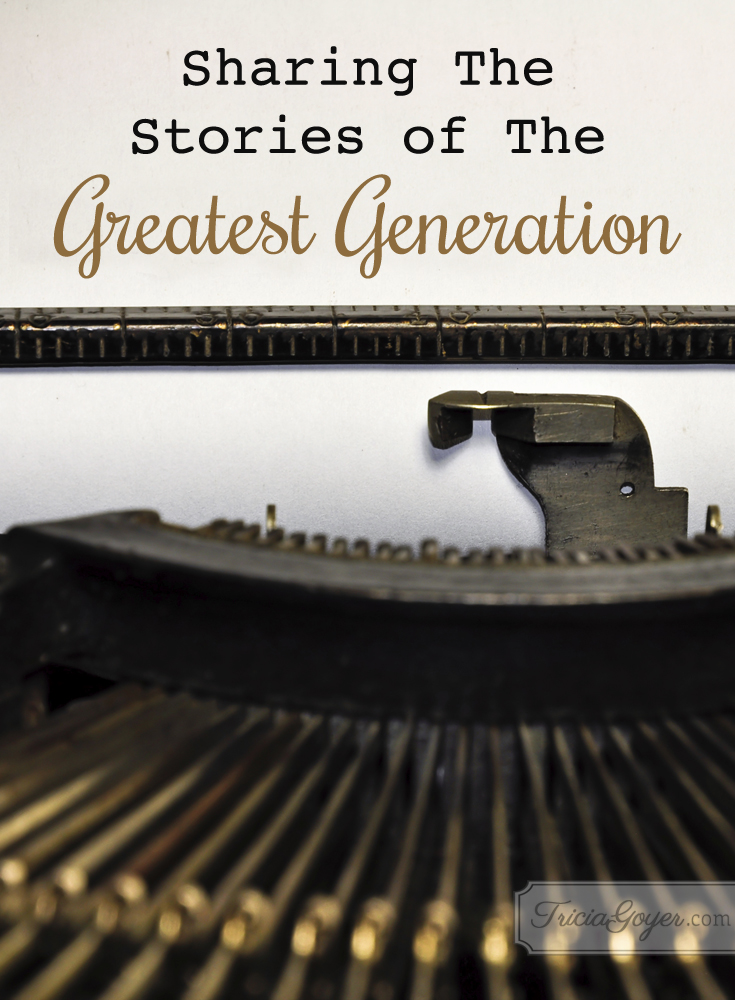 About 15 years ago I was on vacation with two friends when I first heard about the 11th Armored Division–the men who liberated Mauthausen and Gusen concentration camps.

So intrigued by the history of these men, I wrote two novels about them, From Dust and Ashes and Night Song. In the course of writing these books, I attended two of their WWII reunions. I interviewed them, looked through their photo albums and cried with them as they shared their experiences about being young kids fighting a big war. A few years ago I got to see many of my veteran friends again as I attended their 68th, and last, reunion. 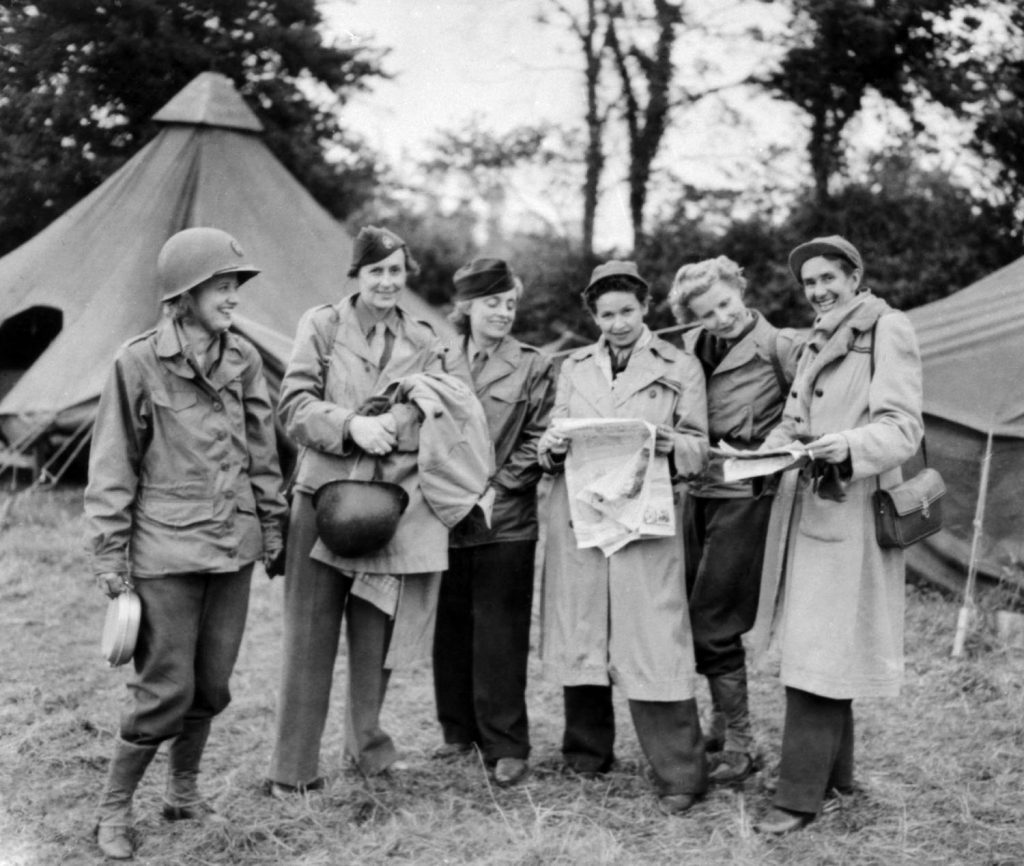 I was reminded again how true that statement is. They were raised in a time when the United States was a Christian nation. They have lived lives dedicated to God, country and others. After the war, their hard work didn’t end. They came back and attended school, started businesses, and created a foundation of community for their children and grandchildren. Some of the men, in their 80s and 90s, still work and give. They know they could have lost their lives on foreign soil, and they don’t waste a day wishing the world was different. They know WE are the difference. 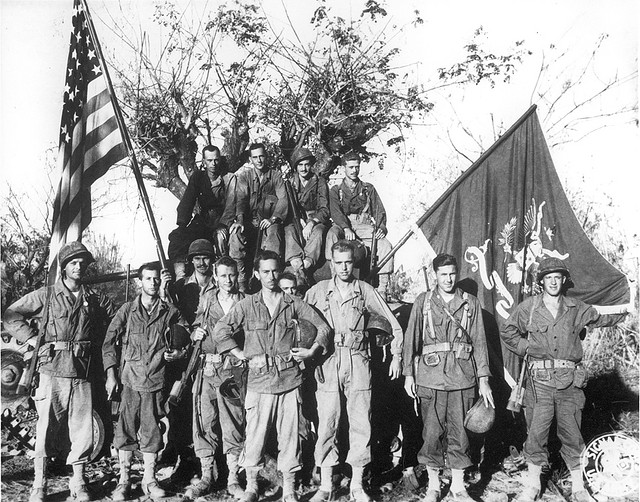 At the reunion, I spent time with wives, too. I talked to some of the women who were home during the war. One woman talked about being in high school and every week seeing a flag at half-mast … knowing that they’d lost yet another young man from their community. The women cared for our country during the war. They raised families afterward. And some of them now physically care for the men they promised to love in sickness and in health. For most, those years of health have passed, but their dedication and love hasn’t.

I have to admit that tears are flowing down my face as I write this. 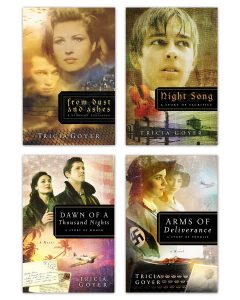 They deserve to have their stories told correctly.

They’re getting too old to travel. They’re hoping their children and grandchildren will pick up where they left off. Will still meet and remember. 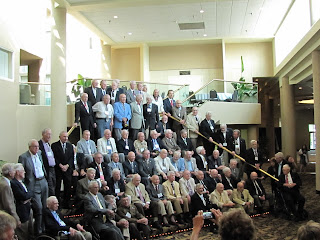 “I know Tony, it doesn’t.” I gave him a hug. “But I’ll keep writing stories. I’ll keep telling people to remember.” Hearing those words seemed to give him a little peace.

My heart is full with gratitude for the World War II generation. Thank you God, that a generation with such a rich strength of character preceded my own and future generations. May we never stop sharing our stories.