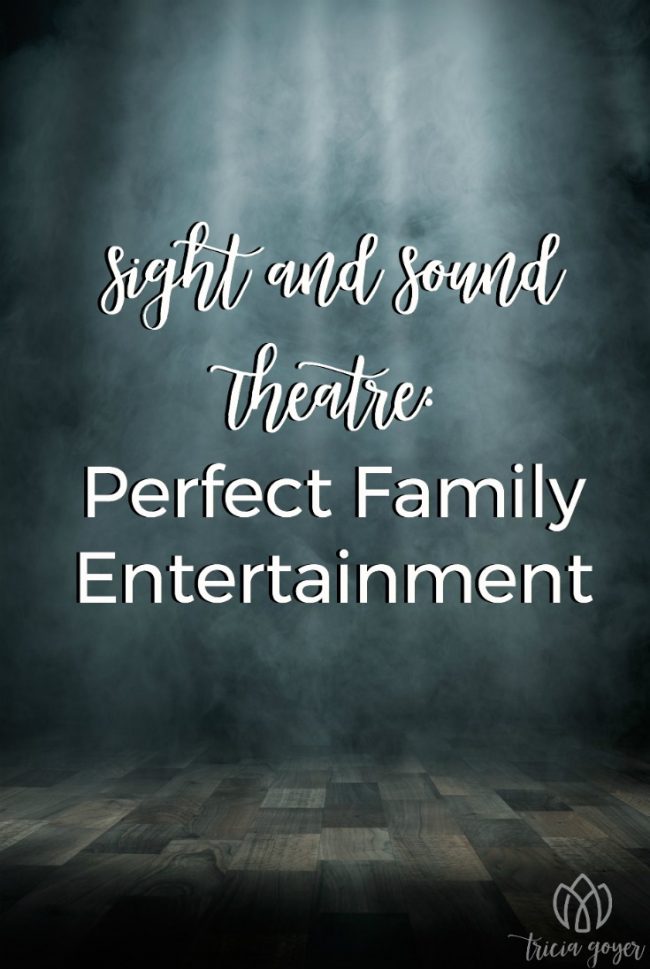 “Mom, can we go back to that show again?”

I can’t count the number of times my younger kids have asked me when we could return to Sight and Sound Theatre in Branson, Missouri. We attended the Jonah show a few years ago before we adopted our four older daughters. Anytime the topic of Jonah came up our younger kids (now ages 6-10) would tell about the “real” whale they saw. I can still picture their faces with they saw the huge whale floating over the crowd and swallowing up Jonah who was suspended in mid-air. Exciting!

A few weeks ago we had a chance to visit Sight and Sound again with our big family. Our four older girls ages 12-17-years-old almost expected to be disappointment. After all, how could any production live up to all they’ve heard about Sight and Sound Theatre? Yet they were far from disappointed. Everyone loved the show, and how could they not? It’s the Bible come to life on stage!

All of us were excited to see Moses, and personally this show was equally as wonderful a Jonah. These productions are some of the best I’ve ever watched!

The production is large. The set fills the stage in front and along both sides of the theater.

The production is filled with grandeur. The sets are amazing, yet at the same time no detail is missed.

The production is breathtaking. The music, singing, acting, lights, and details completely captured us. We were there with our kids ages 6-25, and everyone completely enjoyed it. Even the little kids didn’t budge the whole time. To be in the theater is to feel as if you’re a part of biblical history.

While it most likely was a challenge to condense the story of Moses into a production, they did a wonderful job. Moses really came to life.

While the show was AMAZING, it meant even more to our family because we were able to go behind the scenes before the show!

The Goyer kids arriving at Sight and Sound. 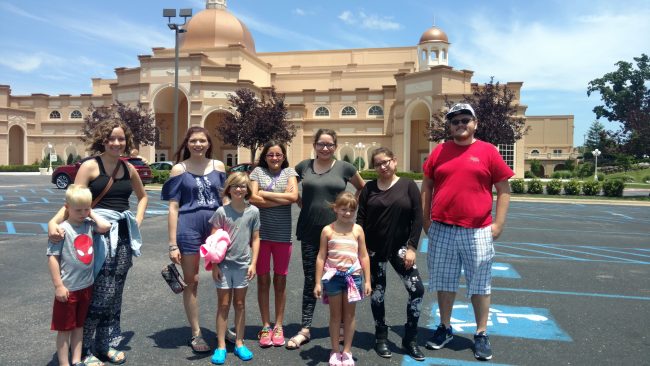 I have to admit I was cheese-ing to be backstage. 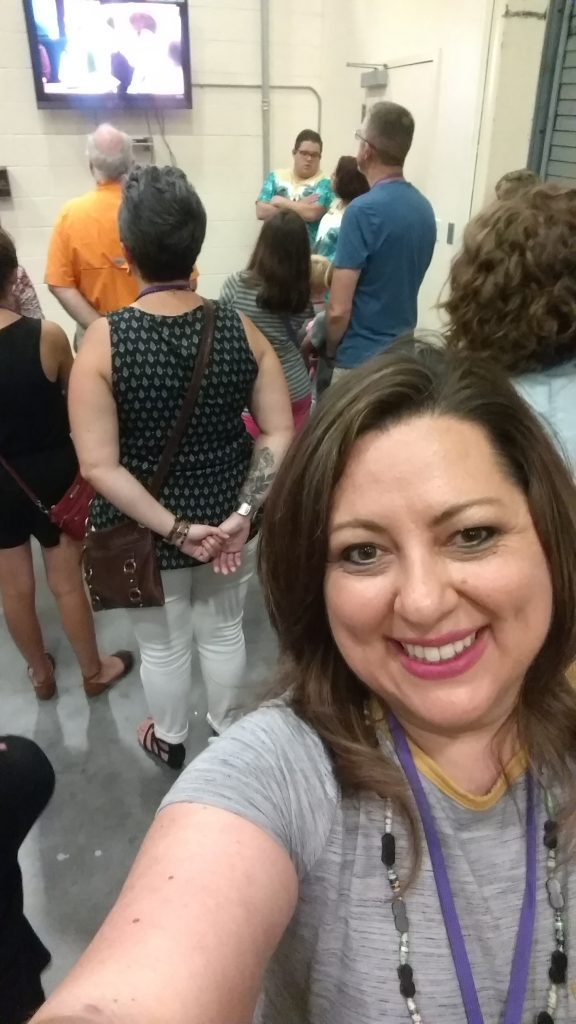 This is us in one of the men’s dressing rooms. The costumes were beautifully done.

But I have to admit my favorite part was meeting some of the actors. They truly have a heart for God … as you can see from these Scripture verses in the dressing room. 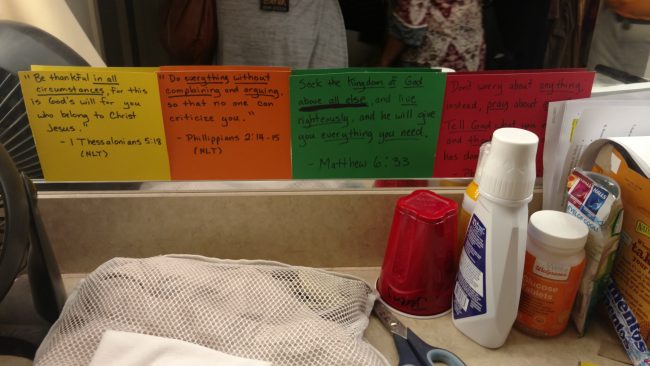 We were extremely impressed to see the sets up close. Our favorite was this horse puppet that is tossed around when Pharaoh’s Army drowns. (There are real animals in the show, too, which my kids LOVED!) 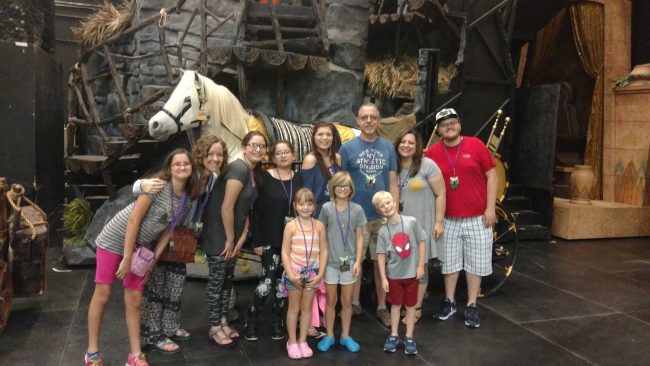 Finally, here we are with some of the actors! Fraser Armstrong played Moses himself. Rachael Jones was Miriam! 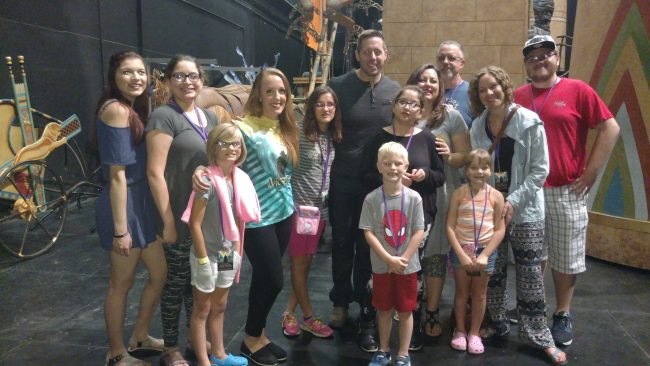 Here is a back stage interview with Fraser and Rachael. You can really hear their hearts for God … but first you’ll get to meet one of the llama actors first! (P.S. And how cool is it that Fraser was homeschooled?)

If you are looking for wonderful, family entertainment check out Sight and Sound. You won’t be disappointed! Our family already has plans to go back to see the Christmas show! Maybe you’ll join us?!