You are here: Home / books / The Wonderful People I Interview… 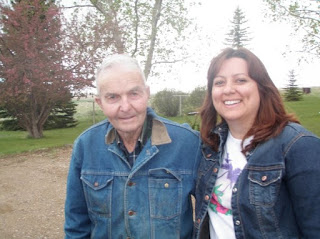 I received an email today from a historian I met from the Big Sandy Montana Historical Society, telling me a man my co-writer Ocieanna Fleiss and I interviewed had passed away. Keith Edwards was born in Big Sandy Montana and died across the street from where he was born. He was 93-years-old and his parents were some of the first homesteaders in the area. I was thinking today that if it wasn’t for Love Finds You in Lonesome Prairie, Montana that I never would have had the chance to meet such an amazing man! 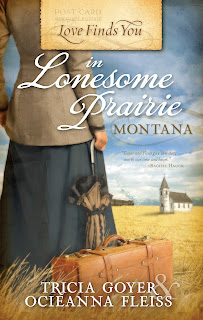 One of the stories Keith told us was that as a little kid he’d take small pieces of wire and make mini brands and then him and the other children would brand field mice that they caught! (Yes, that made it in the book!)

He also told me about one of the few women in town in the early days who ran the local restaurant and hotel. She lined her narrow walkway with cactus plants–that way any drunks who had ill intentions would get a prickly surprise if they tried to make it to the door! That smart move protected her all her days there! (Yes, that made it into the book, too!)

Today I’m taking a moment to remember Keith and to thank God for the ministry of writing. I’m blessed to be able to travel the world and meet amazing people. The memories of those I’ve met will stay with me–even long after the book makes it onto the shelf. 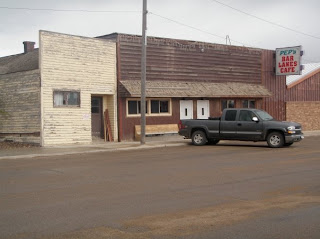 BIG SANDY — Keith Edwards, 93, a lifelong farmer and local historian, died of natural causes Thursday, Dec. 8, at the Big Sandy Medical Center, across the street from where he was born in the town’s first hospital.

A memorial service is 2 p.m. Friday at the Methodist Church in Big Sandy. Cremation & arrangements are by Rockman Funeral Chapel in Chester.

Keith Clarence Edwards was born Feb. 2, 1918, to Clarence and Isabel (Jones) Edwards, who both homesteaded on Lonesome Prairie west of Big Sandy in 1911 on land still being farmed 100 years later by the Edwards family. In 1919, the family left the homestead to live in Vermillion, S.D., where Keith started school at age 4. In 1926, they returned to the Big Sandy homestead, traveling with their belongings and livestock in a railroad immigrant car. Keith completed grade school at Brown’s Well School, a country school near the farm, and kept in his office a postcard from the county school superintendent congratulating him on receiving the highest grade average in Chouteau County. He graduated valedictorian from Big Sandy High School in 1934, working as the town’s telephone switchboard operator for four years during high school. Keith farmed his entire life with his family, who also bought ranches in the Bear Paw Mountains in the 1940s and 1950s.

Keith married Maxine “Midge” Petrock on March 8, 1950, in the Big Sandy Methodist Church. They lived on the farm until 1981, when they built a home near Big Sandy. For the next 25 years, Keith drove to the farm to work almost daily. He also worked for Federal Crop Insurance for two years, crisscrossing Chouteau County measuring grain bins. He served on the Big Sandy Hospital board, was a director of the Soil Conservation Board for many years, and was a member of the Chouteau County Planning Board. He was active in the local Methodist Church and at the Senior Center, where he delivered “Meals on Wheels” until very recently. 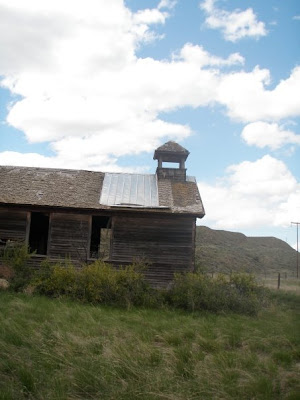 In 1987, Keith co-founded the Big Sandy Historical Society and Museum. He did much of the carpentry and display design in the museum and helped publish the Society’s history book, “A Gathering of Memories.” He also led the restoration of the original Big Sandy jail. Keith had a deep interest in local and Montana history, and enjoyed sharing stories of the old days as a cherished storyteller in the Big Sandy community. 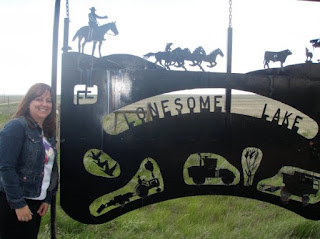 Keith was a voracious reader, had a vast vocabulary and was impressive at solving crossword puzzles. As a young man, he would walk the 18 miles from the farm to Big Sandy to get new reading material. The Edwards farm shop always had a dictionary within reach and discussions during farm work would typically range from philosophy to politics. He was equally passionate about his family, farming and the Montana prairie.

Preceding him in death were his parents; two brothers, Wayne and Ethan Edwards; and two sisters, Bonnie Anderson and Mona Vorhees. 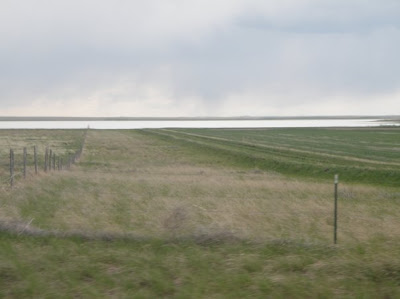