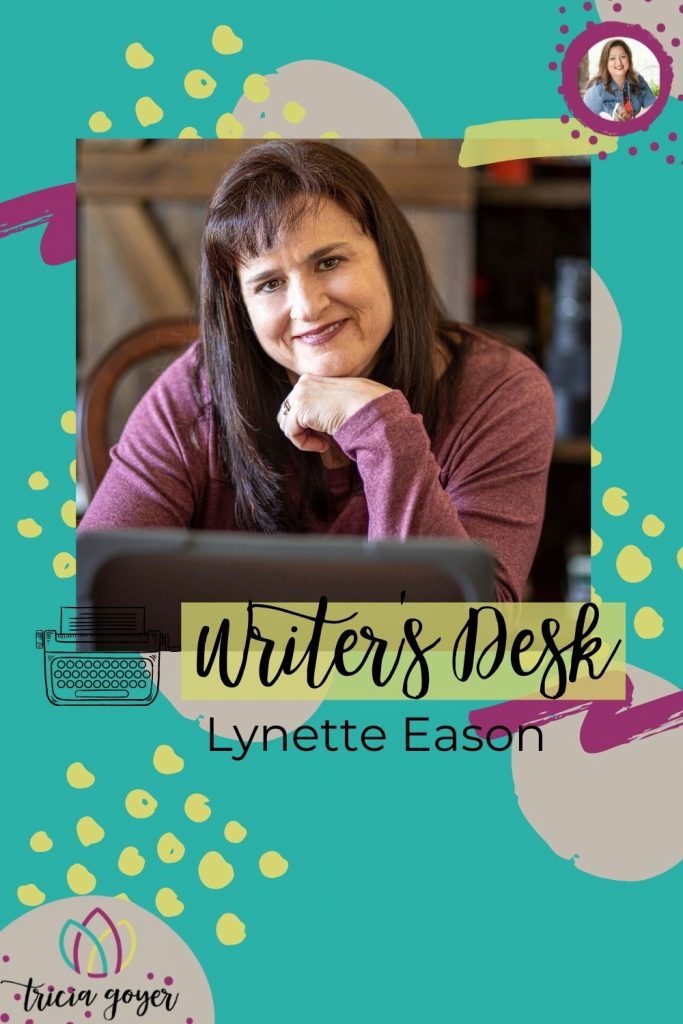 I am so excited to feature Lynette Eason and her new book, Hostile Intent, on this week’s writer’s desk. Hopefully, you caught our live chat on Avid Readers of Christian Fiction yesterday. Just in case you didn’t, let me introduce you to Lynette.

Lynette Eason is the best-selling, award-winning author of over fifty books including the Women of Justice series, the Deadly Reunions series, the Hidden Identity series, the Elite Guardians series, and the Blue Justice series. She writes for Revell and for Harlequin’s Love Inspired Suspense line. Her books have appeared on the CBA, ECPA, and Publisher’s Weekly bestseller lists. She has won several awards including the Carol Award, the IRCC award, the Selah, and the Christian Retailing’s Best 2017 Award. She placed in the top ten in the James Patterson 2016 co-writer contest. The movie, Her Stolen Past, based on Lynette’s novel with the same title, aired February 2, 2018, on the Lifetime Movie Network.

Be sure to stick around until the end of the post for more about Hostile Intent plus a chance to win a copy!

I do not have a routine. 🙂 At least not a conscious one. I generally get up, spend some time in prayer, walk the dog (or at least let her out) and then start answering emails. Once I’m done with email, I start working. I usually work at the bar in my kitchen (which is not the best idea since I’m in close proximity to all the food! LOL). I start and stop as I need to throughout the day, but by the time I quit, I’ll have my word count and have made progress on the story. So…is that a routine?

I’m generally most productive in the mornings although, I’ve been known to be productive at any point in the day or night if a deadline is looming and desperation to meet it sets in.

I’ve been working on this. I’m really trying not to snack nearly as much. I need to lose weight and snacking kind of stalls the progress on that. I drink black tea, green tea, and water throughout the day. 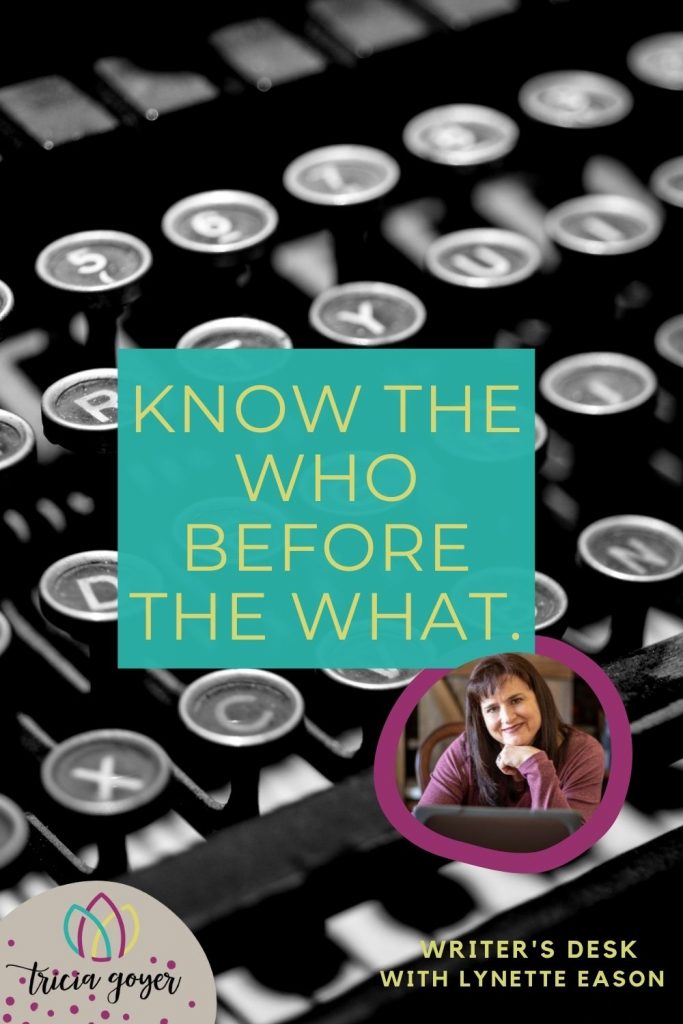 I’m the something in between. I’m a plantser. ha. I do like to have the opening of my story figured out before I attempt to write it, but my main thing is knowing my characters. I simply have to know WHO before the WHAT. Once I know my characters and the first scene, I can get going on the story and let it unfold as I write. I do stop occasionally to make sure I’m going in the right direction, but for the most part, I pants it.

Invest in writers conferences and get to know the people in the industry. And remember, agents and editors are great to know and hang out with at conferences, but writers already know them and have an “in” with them. So, don’t think building relationships with other writers is less important than getting to know the editors and agents.

Favorite thing to binge-watch: The Chosen, The Prodigal son, and all things Britbox. Yes, I have a wide range of tastes.

Book(s) currently reading: Final Twist by Jeffery Deaver and Play Dead by Ted Dekker (yes, I usually read more than one book at a time)

Favorite song right now: I’m not a big music person, but I love the Hillsong version of It Is Well With My Soul.

Favorite thing to order at Starbucks: I can’t stand coffee, so I’ll go with unsweetened iced tea. I know, there’s no way I can be a REAL writer and hate coffee. Oh well…

Enter to win a copy of Hostile Intent!*

a Rafflecopter giveaway
*Due to shipping costs, the giveaway is open to US mailing addresses only.

Be sure to catch the video interview with Lynette on Tricia’s Facebook page, and be sure to join the Avid Readers of Christian Fiction group so you don’t miss any of our upcoming author LIVE chats! 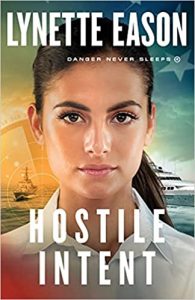 Ava Jackson entered the military shortly after high school, but her mother’s illness has forced her to request an early discharge. She already lost her father while deployed, and there’s no way she’s going to let her mother die alone. But after a visit to the nursing facility where her mother lives, Ava is attacked walking back to her car. Fortunately, FBI Special Agent Caden Denning arrives in time to help fight off her attacker.

Caden reveals to Ava that she may hold the key to the murders of three families, and he needs her help before anyone else is harmed. The hits show a pattern, and clearly, the killer has an agenda. But if Caden and Ava can’t discover what it is, Ava may be next on the hit list.

Bestselling author Lynette Eason concludes her latest suspense-filled series with a bang as secrets are revealed and the guilty are brought to justice. 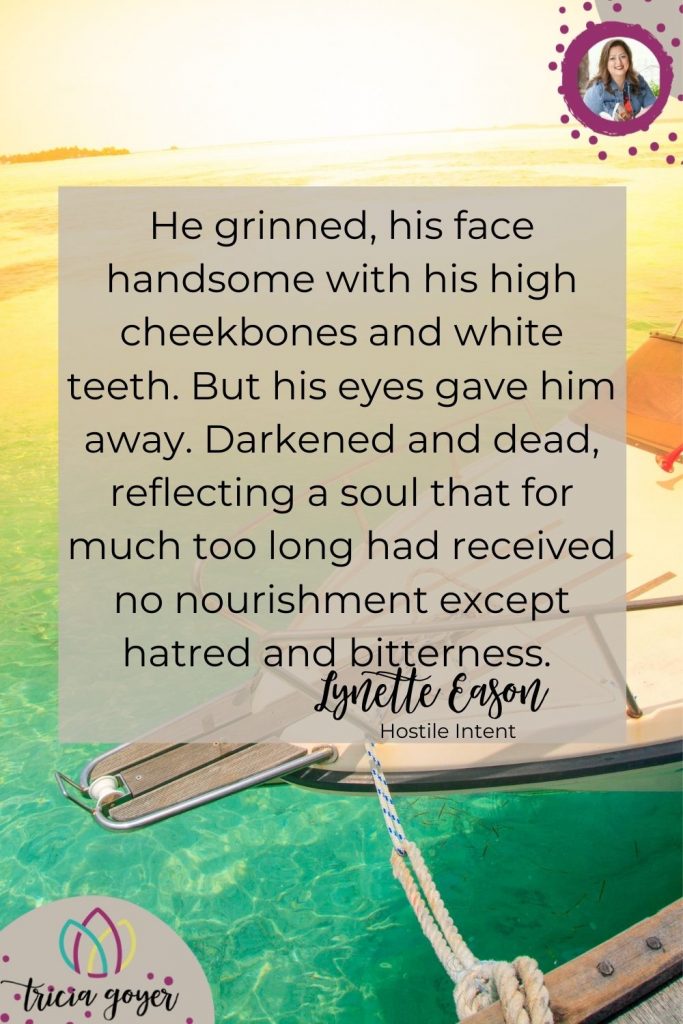 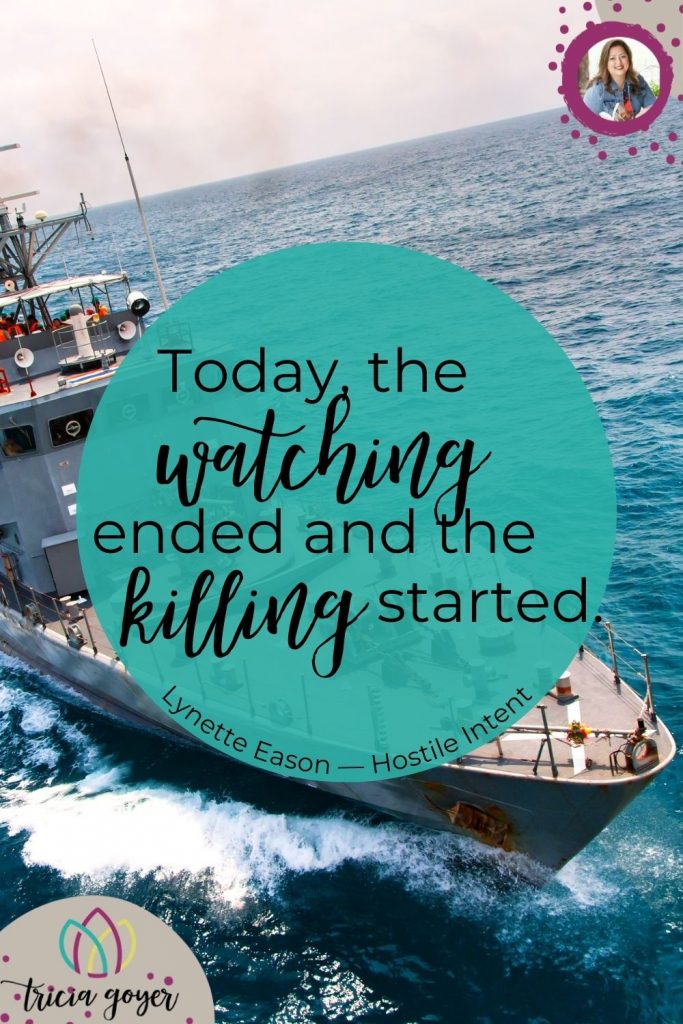