In this episode of The Writer’s Desk, we’re featuring Jenelle Leanne Schmidt, author of  An Echo of the Fae (and sharing a giveaway!) I’m always looking for books to get into my kids’ hands (or for books that make a great read-aloud). Her book checks both of those boxes. Add family secrets, an epic quest, elves, dragons, and fairy courts, you have a recipe for a book that will be hard to put down!

I loved chatting with Jenelle and getting to know more about her, her heart, and all her upcoming projects (get excited)! You can listen in to that chat here + you can learn even more about her in the Q&A below. Be sure to grab a copy of An Echo of the Fae (or any of her other amazing books). Also, don’t miss out on a chance to win a copy as well! Jenelle is giving away one physical copy to a winner in the US and one e-book copy to anyone worldwide! 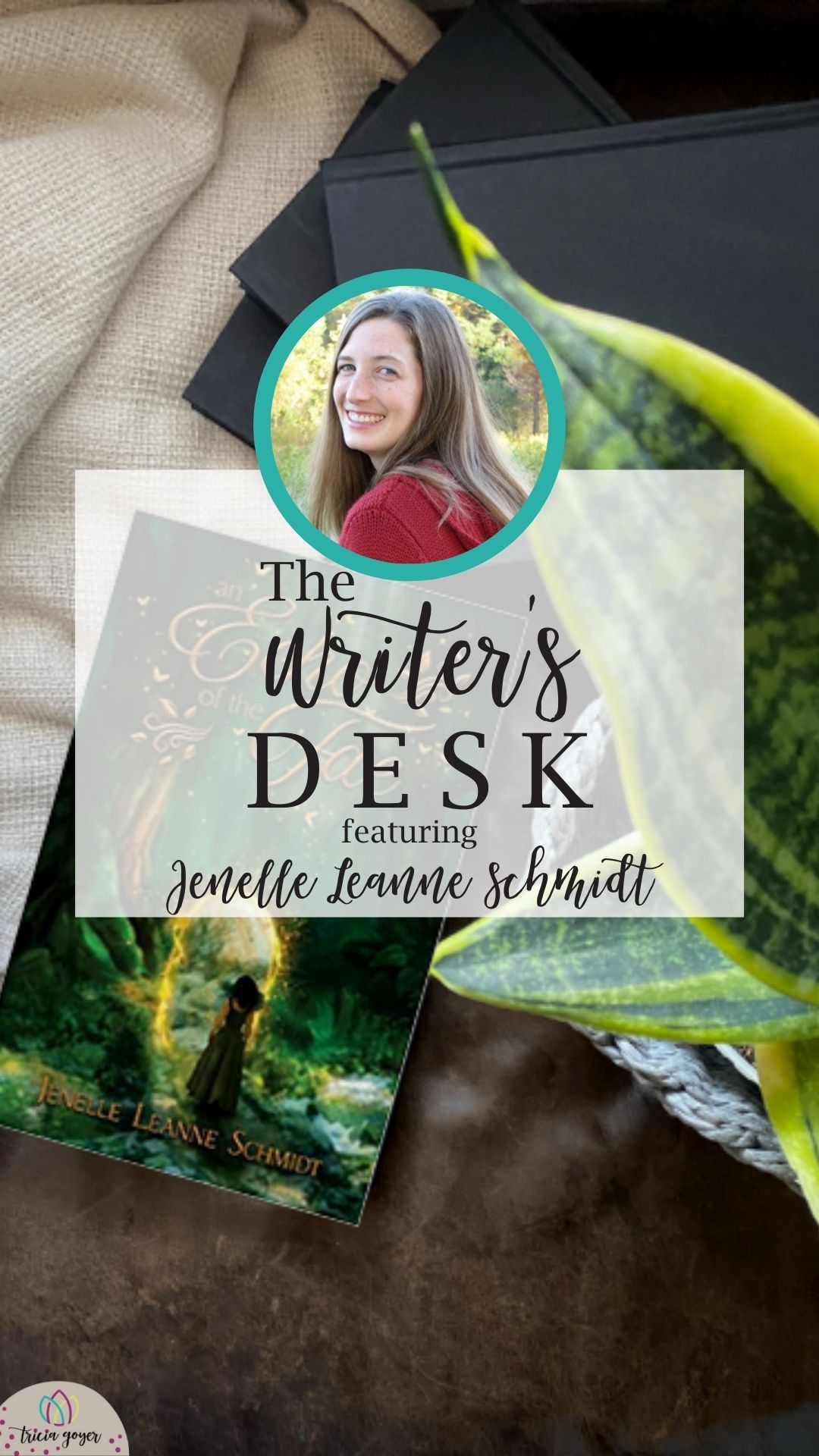 Jenelle Leanne Schmidt first fell in love with stories through her father’s voice reading books aloud each night. A relentless opener-of-doors in hopes of someday finding passage to Narnia, it was only natural that she soon began making up fantastical realms of her own. Jenelle currently resides in the wintry tundra of Wisconsin—which she maintains is almost as good as Narnia—with her knight-in-shining armor and their four hobbits. When she is not writing, she homeschools said hobbits and helps them along on their daily adventures…which she says makes her a wizard. Make sure to connect with Jenelle on Instagram, Facebook, Bookbub, or Twitter and sign up for her newsletter here.

JLS: Haha! That’s not a question I’ve ever been asked before. A boring fact about myself would be that I really don’t have a whole lot of other hobbies outside of reading and writing. I dabble in some things, but I’m not artistic, I don’t play an instrument, and I don’t make my own yogurt. I’m kind of a hobbit when it comes to traveling, as well.

TG: Where did you get the inspiration for An Echo of the Fae?

JLS: That’s a crazy story. A fellow author friend of mine runs these multi-author fairy tale releases every year, and the theme she wanted to release in 2020 was Rapunzel. I wanted to participate, but I didn’t have any ideas for a story until January of 2019, which was a little late in the game. And I didn’t plan to start writing it just then, either, as I have another series I was working on at the time.

But the story just wouldn’t leave me alone. I was struggling quite a bit with my other story, every word was like wrestling a dragon. But when I would sit down to write Echo, the words just flowed. But I kept pushing it to the back burner.

Then one night, I dreamed an entire chapter of the book, and when I woke up, it still made sense. In our midweek children’s church program that I was helping out with, we were studying Samuel. The morning after I had that dream, I was thinking about Samuel and wondering how he could hear God’s voice three whole times before he realized who was calling him. And it was like this flash of insight. I said, “Lord, am I the idiot here?”

He politely didn’t say that I was. But I turned my attention to An Echo of the Fae after that and God did write that story with me every step of the way. I finished it in record time!

JLS: Sort of. As a stay-at-home homeschooling mom of four adorable hobbits, I have to choose my times to write wisely. So it’s usually during afternoon quiet time and sometimes in the evenings after they’ve gone to bed.

JLS: Word sprints have really been a major help to me. Also getting into some excellent writer’s groups like Realm Makers and the Fellowship of Fantasy, and finding like-minded writers to bounce ideas off of or get encouragement from. 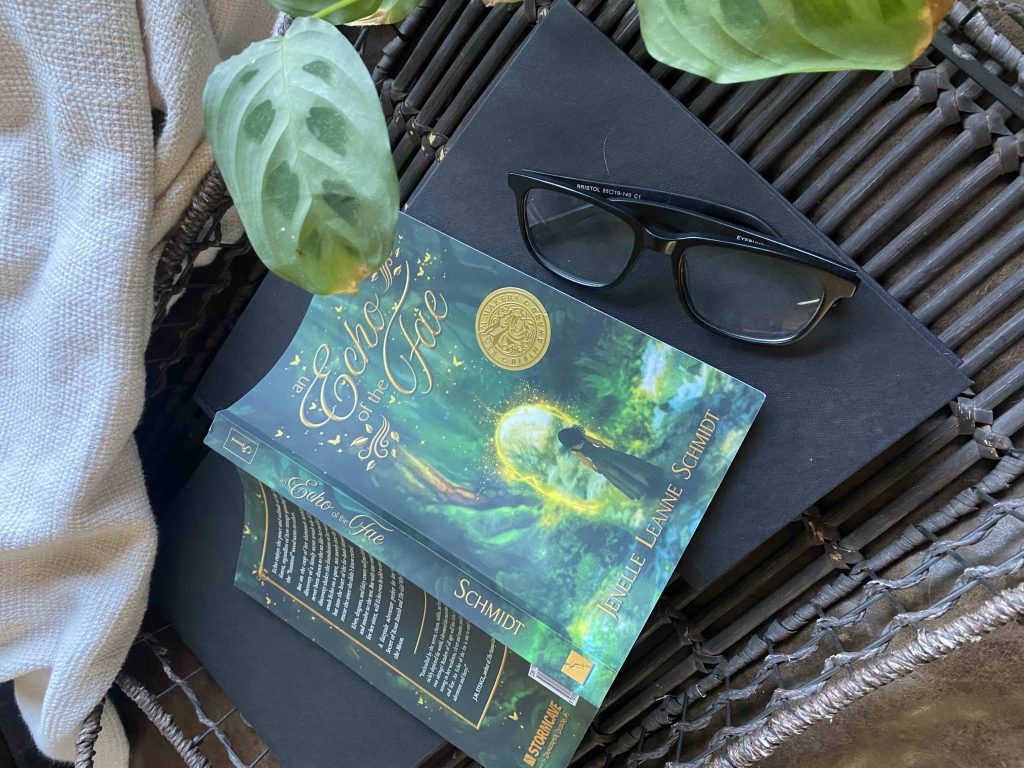 JLS: I usually have a Dr. Pepper or my water bottle nearby. I can’t snack while I’m writing, though, it ties up my hands too much.

JLS: My big secret for overcoming writer’s block is usually to turn on some Christmas music (no matter what time of year it is). Something about the familiarity of the songs helps them fade into the background and provide inspiration rather than being distracting.
If that doesn’t work, I go for a walk with my husband and he asks me questions about my story until something rattles loose. If my husband is at work, sometimes I’ll call my dad and brainstorm with him!

JLS: I used to be an “edit-as-I-went” writer. But I came to the realization a while back that no matter how much I edit as I go along, I’m still gonna have to do a ton of editing later. No matter how hard I try, I just don’t write “clean” enough rough drafts that they magically don’t need a lot of work. So now I get most of my writing done in super messy word sprints. I let my editors help me out with polishing everything up and making it shine. The drafts get done faster, and I don’t feel like it’s increased the editing workload on me.

JLS: From personal experience and from what I’ve observed, I would say the most common mistake new writers make is publishing too soon: publishing before the story is ready, and not being willing to spend time or money on professional editing or cover design.
I say that knowing that I am guilty of all three. I published my first books way too soon and ended up having to re-edit and re-release them with all new covers, and I wish I had waited because it was a hassle and now there are these sub-par first editions floating around out there.

JLS: My dad told me, “If you want to be a writer, you should be writing.”

And it’s still the best and truest piece of writing advice I’ve ever received.

JLS: A couple of things are on the near horizon. At the moment, I’m right in the middle of working with a narrator on getting the audiobook version of An Echo of the Fae completed, which should be available sometime this spring.

I’m also in the midst of editing and polishing a brand-new five-book series and getting it ready for rapid release, hopefully starting sometime in 2023. It’s a sort of gaslamp/fantasy series complete with airships, pirates, political intrigue, robots, and a wizard or two. It absolutely refused to pick a genre, but I’m having a blast with it.

Enter to win a copy of An Echo of the Fae — open internationally!

*Due to shipping costs, the giveaway for the physical copy is open to US mailing addresses only.
Click here to watch my interview with Jenelle Leanne Schmidt 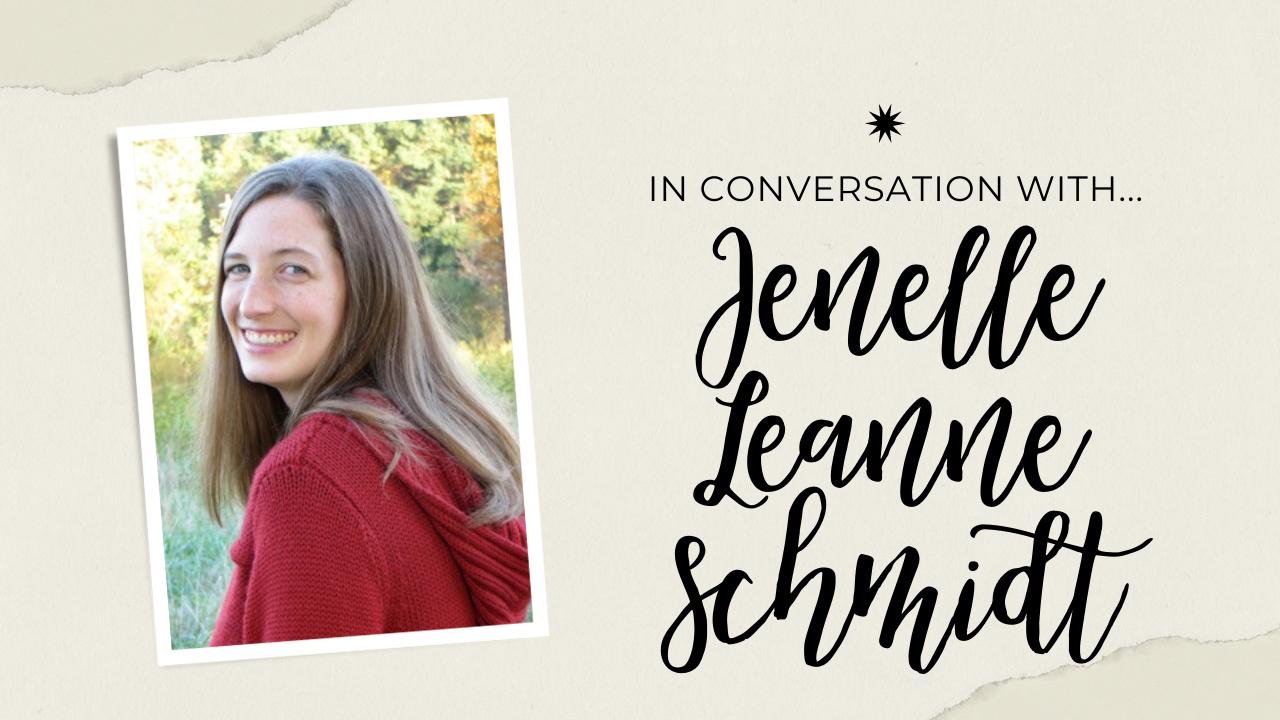 More about An Echo of the Fae 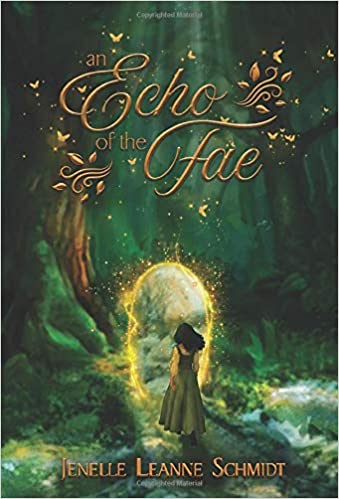 Echo enjoys the peace and solitude of the Faeorn forest, regardless of how strange spending time in the “haunted” wood seems to others.

But on the cusp of her thirteenth birthday, the discovery of a family secret reveals why Echo has never been drawn to the sea like her mother. This discovery shakes the foundations of her world and sends Echo on a quest, not merely into the forest, but into the heart of the fae-lands themselves, to rescue the sister she didn’t know existed.

Elves, dragons, and fairy courts will put Echo’s wit and resolve to the test. But with time running out for her sister, will Echo even be able to save herself?

A fairytale adventure perfect for fans of The Secret of Roan Innish and The Girl Who Drank the Moon.

“Enthralled by the terror, charm, riddles, and beauty of a richly depicted fae world, I devoured this marvelous book in two sittings! Readers of all ages will love Echo, a heroine strong in her weakness, clever and resolute amid her doubt and fear. An Echo of the Fae is sure to satisfy lovers of adventure and faery!” — J.M. Stengl, author of The Faraway Castle Series 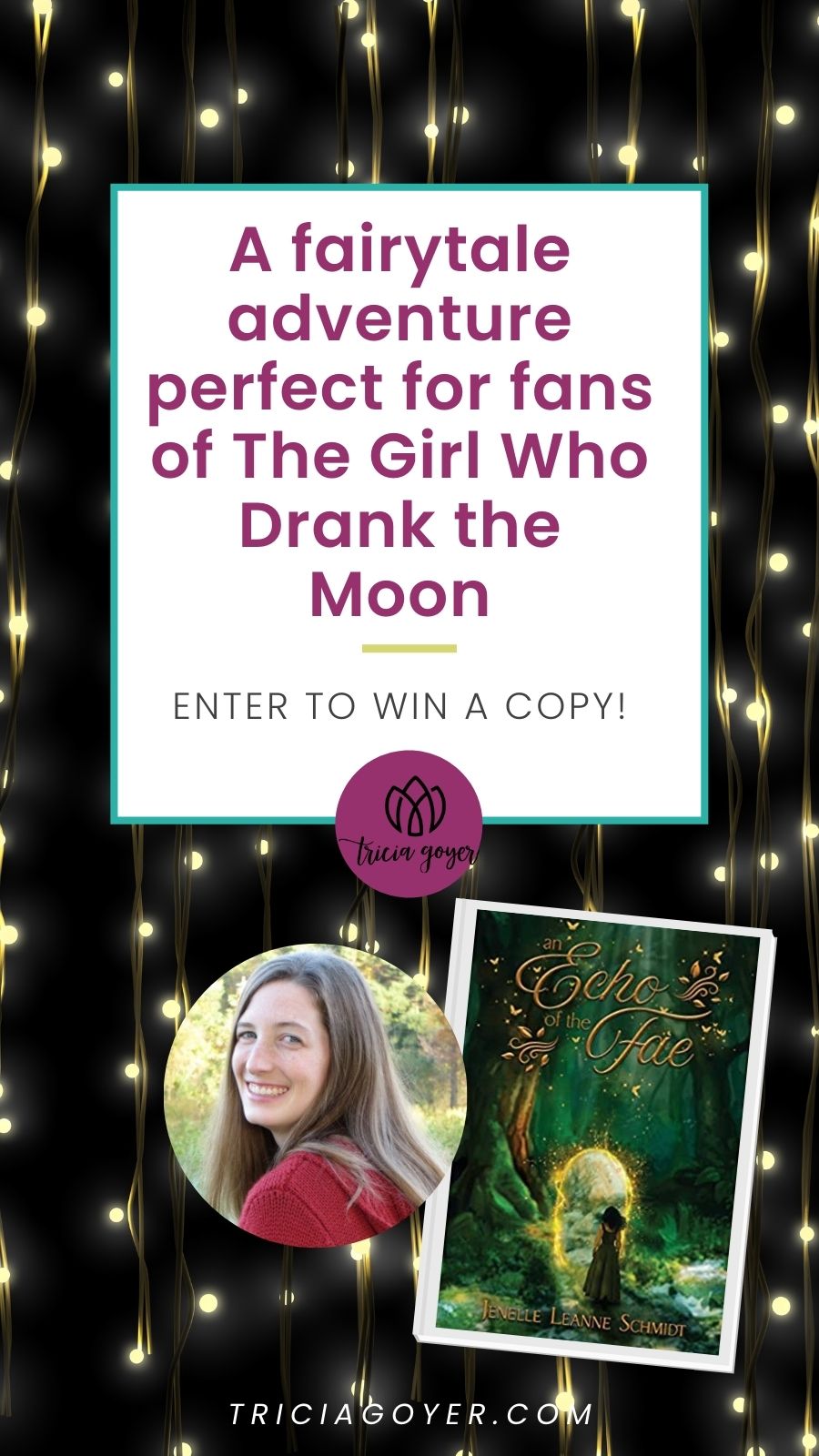 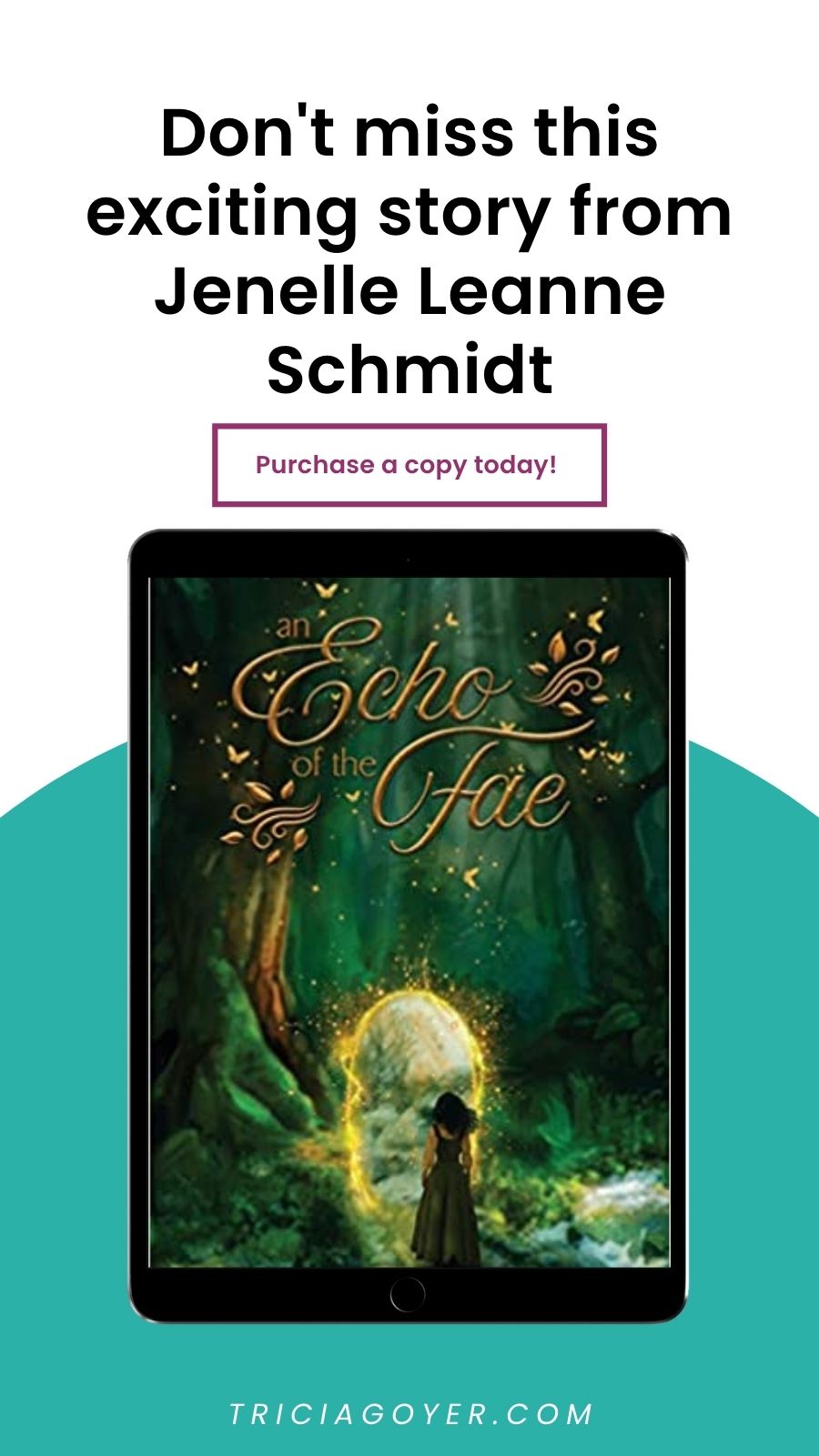 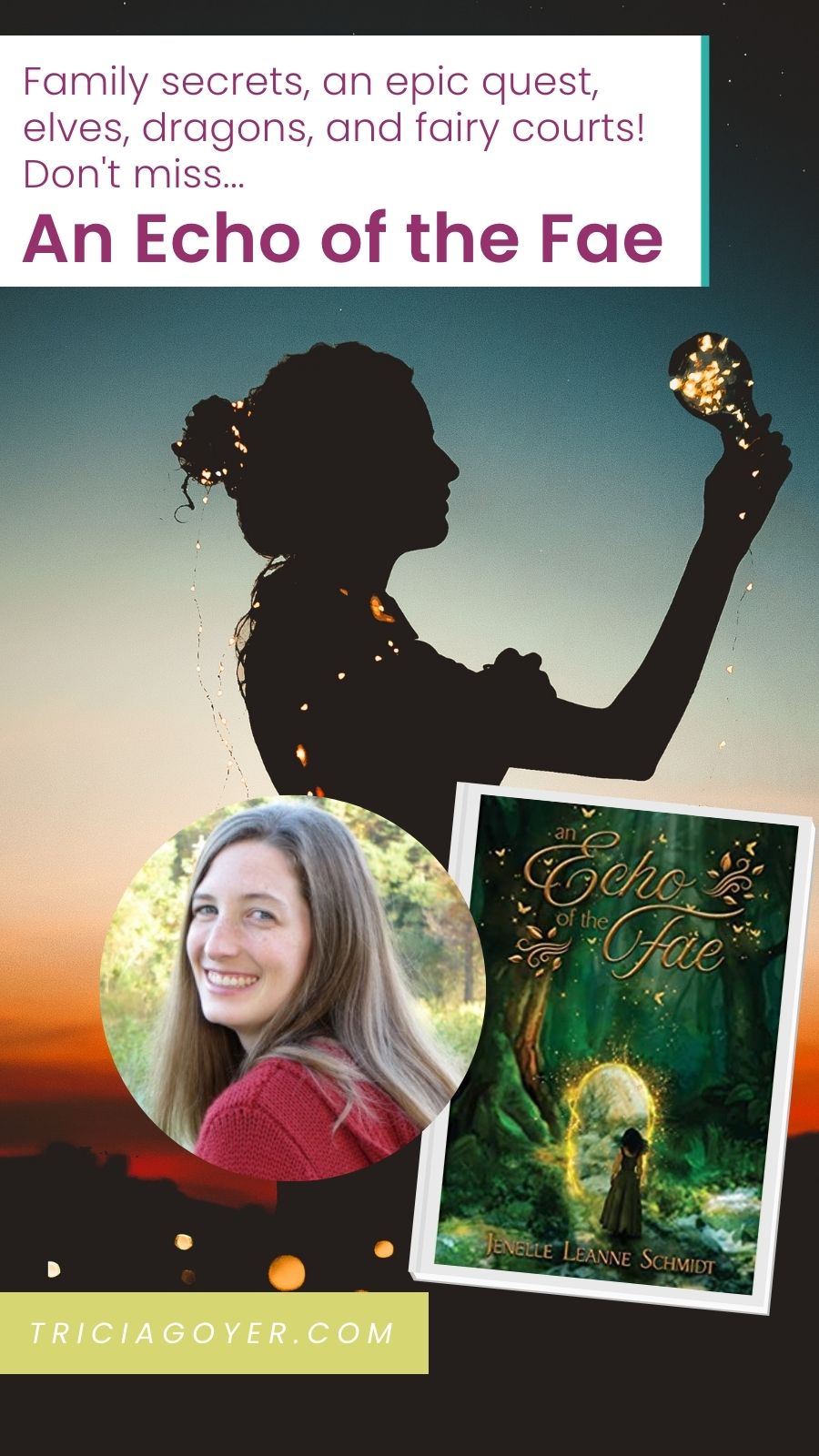 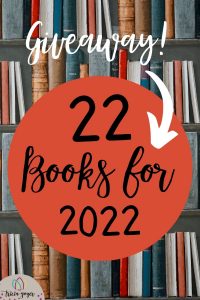 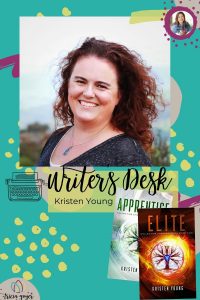