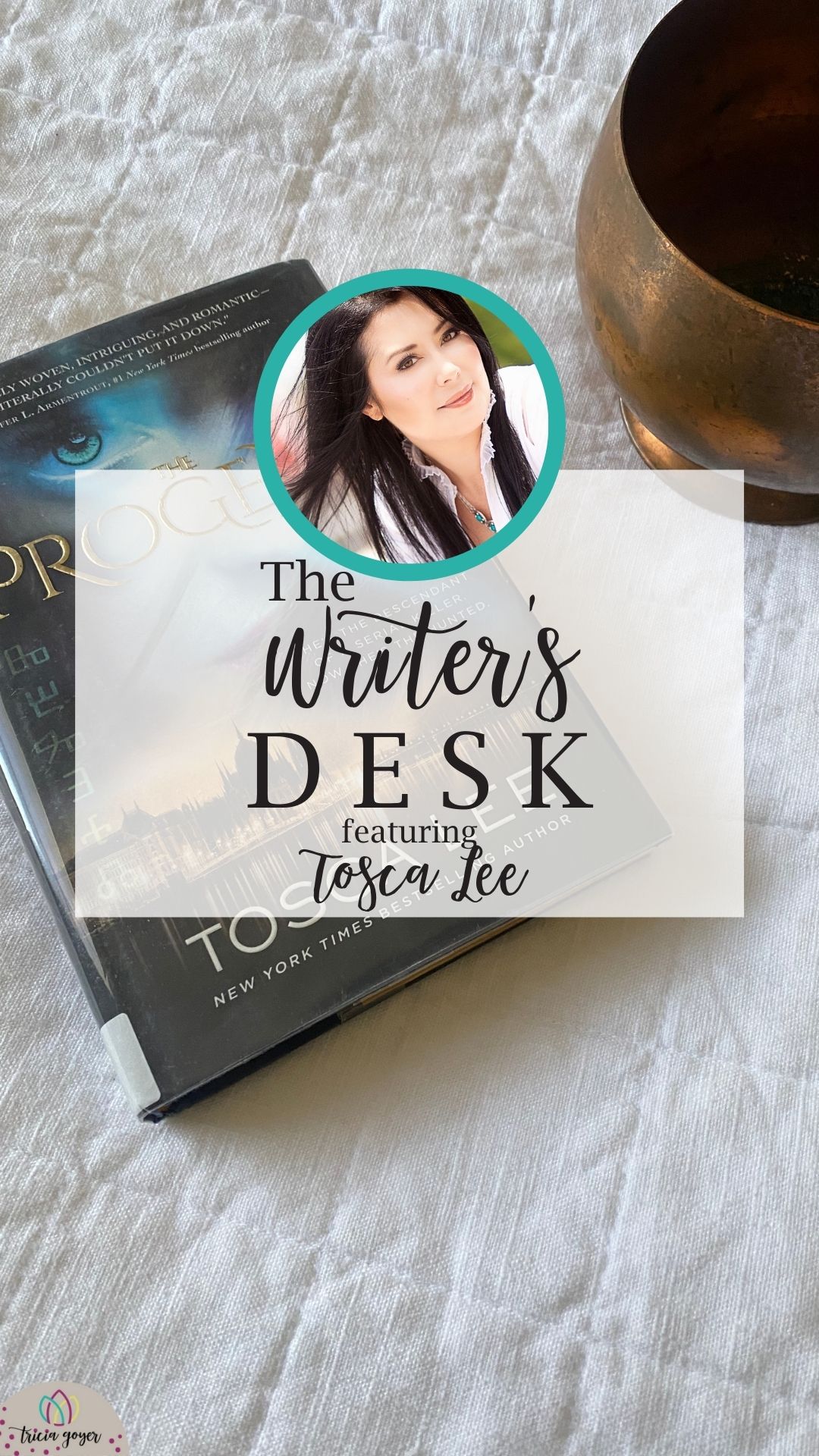 The Writer’s Desk with Tosca Lee

Tosca Lee is the award-winning, New York Times bestselling author of eleven novels including A SINGLE LIGHT, THE LINE BETWEEN, THE PROGENY, THE LEGEND OF SHEBA, ISCARIOT, and the Books of Mortals series with New York Times bestseller Ted Dekker. Her work has been translated into seventeen languages and has been optioned for TV and film. A notorious night-owl, she loves movies, playing football with her kids, and sending cheesy texts to her husband.

TL: Sometimes, when I lay in bed watching TV on my phone, I fall asleep and drop the phone on my face.

TG: Where did you get the inspiration for The Progeny?

TL: A fan asked me to write about “Blood Countess” Elizabeth Bathory. I had just come off writing about the Queen of Sheba and needed a break from historical fiction and heavy-duty research. I wanted to write something modern and breakneck. So I decided to write about Bathory’s modern-day descendants and a centuries-old blood feud complete with secret underground societies.

TL: I pray before I begin. It sounds a lot like begging.

TL: Set goals for what you want to get written and by when. Do everything in your power to stick to them. If you don’t feel you can spend a big chunk of time trying to make tracks, then tell yourself you’ve only got 25 minutes and see how much you can get done. Write for that 25 minutes even if it’s bad. 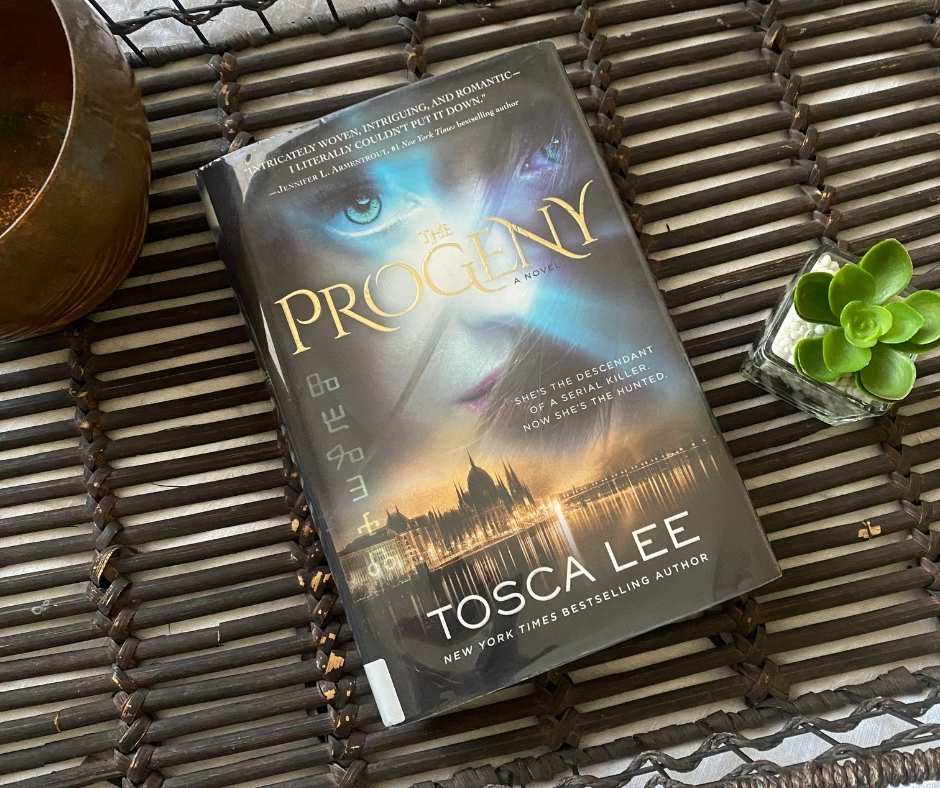 TL: I take a break, fold laundry, and then come back and remind myself to have some fun already.

Or, I take a break, pig out on the kids’ pizza rolls, go mope in bed and stare at some stupid TV show until my husband comes in and tells me to go make it fun again.

Usually the second one.

TL: I used to wait until the end, but these days I’ve kind of shifted. I’m not sure how I feel about it because I always felt in my early books that I got a lot of good stuff by just writing without heed and coming back to cut and chop later.

TL: Trying to get it perfect. Procrastinating because it won’t be.

TL: It’s the one I have to tell myself: write like no one will ever read it.

Enter for a chance to win one of two copies of The Progeny + the sequel Firstborn!*

More about The Progeny 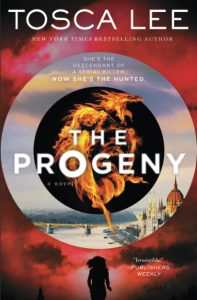 I’m twenty-one years old and my name doesn’t matter, because it’s about to be erased forever.

When you wake up, you remember nothing. Not your name, or where you were born, or the faces of the people you knew. Just a single warning written to yourself before you forgot it all: Emily, it’s me. You. Don’t ask about the last two years… Don’t try to remember and don’t go digging. Your life depends on it. Other lives depend on it. You start over in a remote place with a new name, a fresh life. Until the day a stranger tells you you’re being hunted for the sins of a royal ancestor who died centuries before you were born. You don’t believe him, until they come for you. Now you’re on the run. Every answer you need lies in a past you chose to erase. The only thing you know for sure is that others are about to die and you need those memories back. But first, you have to stay alive.

Purchase a copy of The Progeny here. 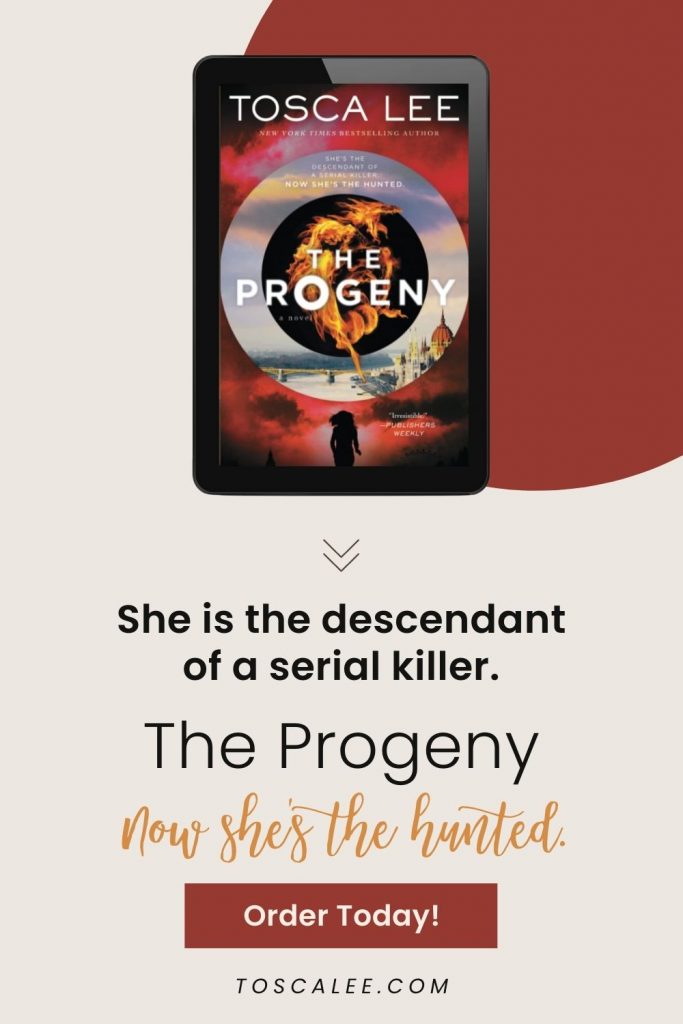 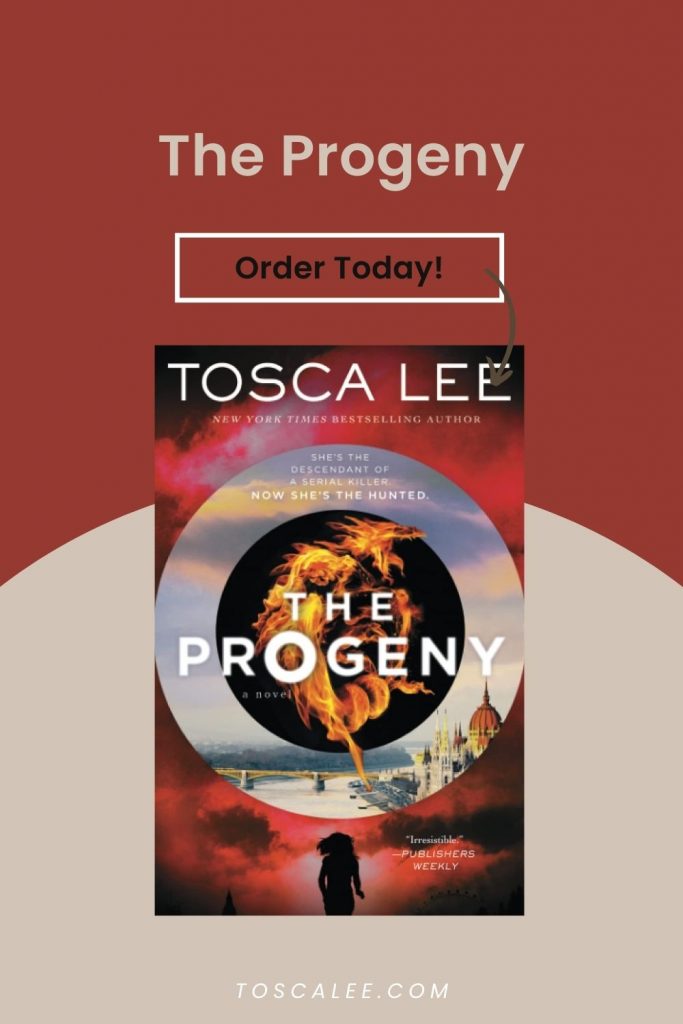 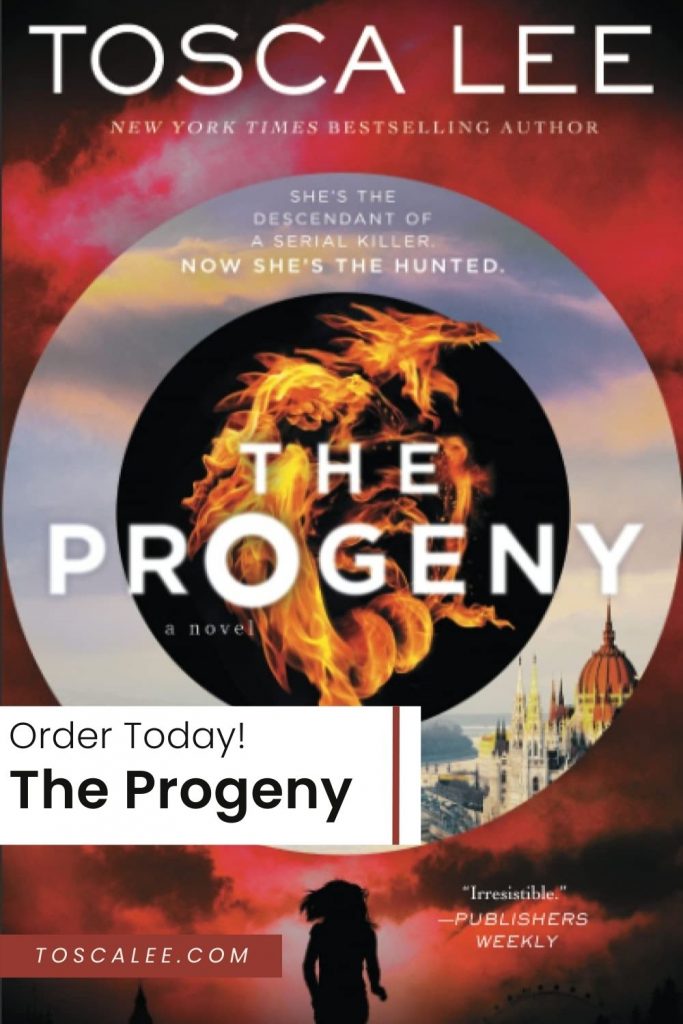